Electronics Arts (EA) has issued a latest update on its "City Living" expansion pack in order to fix glitches and bugs that "Sims" players have experienced while inside the recent DLC. In addition, the same update addressed problems in the game's general settings and the "Get to Work" expansion.

One of the issues addressed by the latest update is a feature that was introduced through the "City Living" expansion, wherein the newborn babies getting stuck outside the apartment usually by the elevator but sometimes out on the street.

According to iDigital Times, the latest Patch in "The Sims 4" also includes fixes for Sims that continually eat and order at the food stalls, locked trophy of 73 in Build/Buy, and quick cycling of home lot trait whenever performing related activities are happening.

EA issued patch notes on the gaining weight issue on festivals, saying: "Sims will no longer continuously order and eat food at the food stalls. If you've already packed on those pounds... exercise, exercise, exercise."

In addition, other fixes have also been added to eliminate "The Sims 4" general issues that were introduced along with the DLC pack. It includes fixes for saving game issues, stats for an adopted Sim appear in their Simology Panel, the kleptomaniac trait bug that suggest things the Sims' stole will be shown now in player's inventory, and finally fixed Sims who cannot stop dancing.

According to iDigitalTimes, the list of general bug fixes added more issues such as "Get To Work" related like "The Police Chief is squeaky clean and is beyond reproach. He can no longer be a suspect in a crime," improved general performance when having a large number of files in the Tray folder, Sim's paintings, photos and terrain paints will now persist when transferring from the Gallery, addressed an issue that was affecting some players' saves where restaurants / retail lots could not be open/closed by pressing the open/closed button.

The new expansion of "The Sims 4" surely promises a different spectrum of experiences from its base game, which added interesting simulation game to play like city and work life. Now, more details about other future updates coming to "The Sims 4" should be made available soon.

Sony’s ‘Concept For Android’ Brings Android 7.0 Nougat on Xperia X: How To Download ... 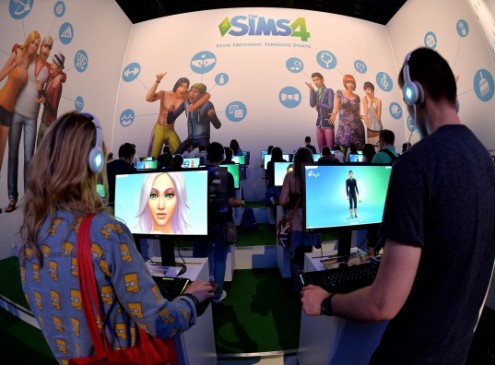 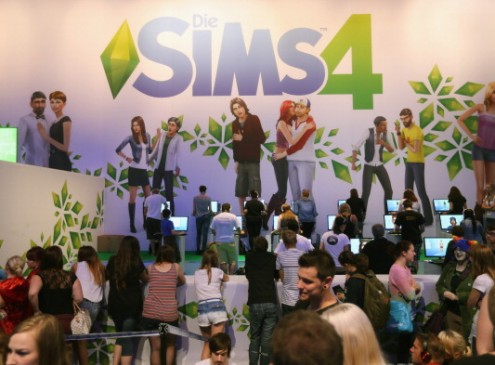