Intel is reportedly gearing up for another Skylake-based chip called Intel Xeon. The new chip will enable a great performance machine and higher specs upgrade possibility.

The Skylake-based Xeon is said to aim at mainstream servers. The company's Vice President, Barry Davis, said that the chip will allow hardware upgrade that eventually increases the performance.

The new Xeon will be the successor of Broadwell-based Xeon E5 v4. The architecture allows the chip to have 22 cores, hence, it is safe to assume that the Skylake-based Xeon will have more cores than that.

Other than that, Xeon is said to improve the security layer in the chip and accelerate floating point operations as well.

According to Dean McCaron from Mercury Research, Intel's mainstream market could make use of the chip for different AI tasks. It would also benefit on software tweaks in the future. Based on Tomshardware analysis, a chip specifically designed for AI needs can offer better single and mixed precision performances.

Intel Xeon with built in FPGA to ship next year,  aimed at Cloud vendors https://t.co/fBThfoPWOZ I hope to see this on AWS

This aligns with Intel's Charlie Wuischpard statement that the company is moving towards AI and machine learning goals. It has become a huge consideration in Intel's workload.

The company has its products diversified for specific purposes. For instance, the new Xeon chip with Altera programmable FPGA is set to aim at huge providers such as Google and Microsoft.

The Vice President of the Scalable Data Center Solutions Group also admits the aggressive moves that Intel is making to show its interest in high performance machine. The currently marketed Xeon E5 has received positive feedbacks that bring higher demand from the customers, according to PC World.

Intel Xeon is set to be released in March 2017. 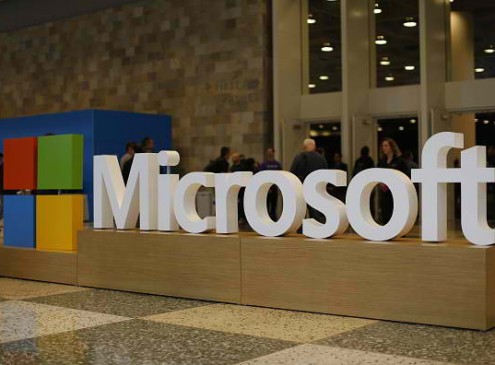