Fans are well aware that the stories that made video games successful could very well translate properly on the big screen as well. As such, sources have listed down an array of video game movie-adaptations being developed, and the rumors lurking on other titles as well.

From all the movies and would-be films listed by sources, fans can take a look at some video games confirmed to have a movie adaptation release. First off, it was reported that an "Angry Birds 2" sequel is well on its way, Den of Geek has learned.

After the initial success of the first "Angry Birds" movie, which was reported to have garnered around $346.9 million, a go signal was given to produce "Angry Birds 2" by Roxio Entertainment, Wall Street Journal reported.

Second, it was also reported that Ubisoft's highly-acclaimed franchise "Assassin's Creed" will also be getting a theatrical film adaptation, as it was reported through its official website that the movie will be released this December.

It was posted on its site that the movie, which will star the iconic Michael Fassbender, will be released on Dec. 21 after the launching of its "Assassin's Creed: The Ezio Collection" for the PlayStation 4 and Xbox One.

The game's creator, Ken Levine, has then stated that whether or not the movie-adaptation will happen, it must have the right people involved. The source has mentioned, however, that there have been some registered "Bioshock" movie web domains registered as early as April 2014.

One triple-A game getting in the mix of things is Take-Two's "Borderlands," which was reported to have gone in development as well. It was said that producers Avi Arad and his son Ari (known for their participaton in "Iron Man," "Spider-Man" and the "X-Men" franchises) will be involved along with Lionsgate Studio.

With all these said, it would seem that there are other things gamers should be looking forward to in the future. 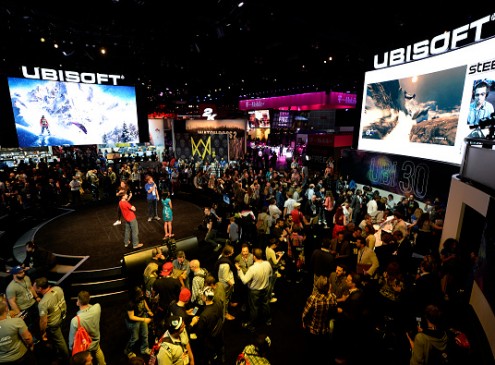 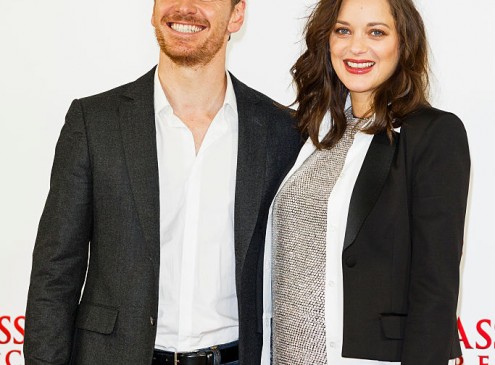