Student Writing in the Digital Age: How are Kids These Days Doing So Far?

It's normal these days to use symbols and abbreviations, but have you ever wondered how technology could be affecting the way kids are writing in school? Would their essays and book reports contain as much LOLs and emoticons as their social media posts? Well, you'll be relieved to find out that today's college student writing has the same number of errors as it did back in 1917.

This is according to a national longitudinal study on student writing conducted by Andrea A. Lunsford and Karen J. Lunsford. In fact, the study also found that students nowadays are even writing longer essays and are using more complicated rhetorical techniques.

The study entitled, "Mistakes Are a Fact of Life: A National Comparative Study" was undertaken by Lunsford and Lunsford, rhetoric and composition professors at Stanford University and the University of California Santa Barbara, respectively. This is in response to government studies worrying about the decline of students' literacy level back in 2006.

The two professors did not find evidence that students are using instant messaging (IM) jargon and abbreviations in their papers, no "text speak" and not a single emoji was found. What's surprising is that the researchers found text speak and some of the anticipated digital-era errors students would make in notes and comments teachers made on the students' written works.

The study, published in 2008 involved information from research undertaken in the last hundred years and it replicated the process of analyzing hundreds of papers to identify errors in students' writing.

Apart from revealing that the number of errors students commit in writing has been consistent for the past 100 years, the study also showed that there have been changes in the types of writing errors students were making in the last few years.

With the use of word processors with spell-check and autocorrect, spelling errors became minimal, what became apparent is the use of wrong words because spell-checks would sometimes suggest using a different word in place of what was intended.

There was an increase in capitalization errors, presumably associated with neologisms like "iPhone" and "eBay." There was also great improvement in punctuation that was on the top five list of errors back in 1917. In 2006, punctuation errors were out of the top 10 list.

The most surprising thing Lunsford and Lunsford discovered more than the changes in the writing errors is the fact that the students are actually writing more. In 1986, the average length of a college essay was 422 words, Fast forward 20 years later, it was doubled with an average lenght of 1,038 words.

The researchers believed that this is because of the electronic and digital revolution. Computers made writing easier for today's students who can write with their computers and smartphones compared to 100 or 50 years ago when most students would have been writing manually with pens and papers.

In a way, it is possible that social media and text messaging helped. It made students more comfortable with the written form of expression. Today's students have had more practice in writing compared to others before them.

What educators should worry more about is not finding text speak or emojis on students papers. Making errors is part of the learning process. Kids these days can write more pages than their parents and grandparents combined as they have the means and the technology to do so.

Aside from finding errors, teachers should also focus on helping the students learn to organize their writing and edit relentlessly. This way, they will be able to express what they are trying to get across. 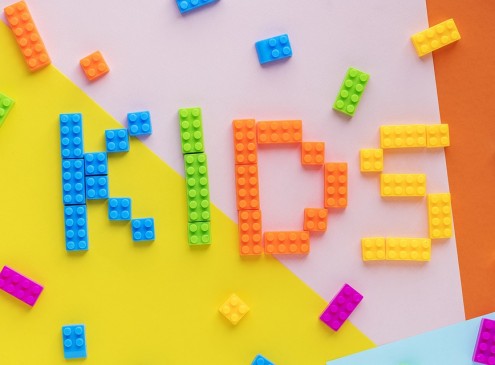 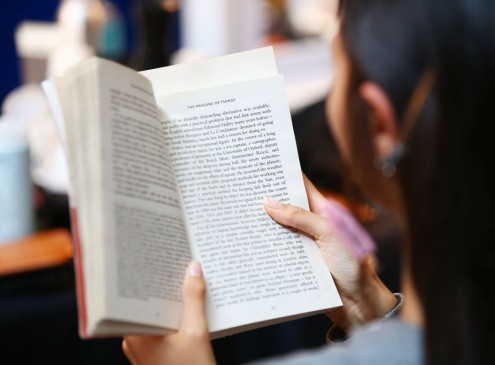 10 Most Useful Assignment Writing Tools And Resources For College Students