‘Homeland’ Season 6 Update: What Will Happen To The Storyline Now That Donald Trump Won The Election [VIDEO]

Critics have been raving about "Homeland" Season 6 trailer, as it is quite dramatic and intense. "Homeland" always has a plot that's relevant to current issues, but this time, could they be off the track now that Donald Trump is the newly elected president of the United States.

USA Today reported that "Homeland" Season 6 is going domestic this season, as the show will focus on threats that are brewing inside the U.S. The show is being filmed in New York where Carrie is now working in a non-profit organization that aims to provide assistance to Muslims in the U.S. This situation is a bit contradicting for Carrie as the government is trying to eliminate "would-be terrorists" in the country.

"Homeland" Season 6 is going to tackle different political issues. In fact, the season is rumored to be starting during election time. According to Yahoo, the newly elected President Elizabeth Keane (Elizabeth Marvel) wants to achieve global and domestic peace but she's not willing to take shortcuts. Is it possible that the creators of "Homeland" Season 6 predicted that Hilary Clinton will win in the recently concluded election?

Will the creators of the show be willing to change the storyline of "Homeland" Season 6 just to keep up with the current situation in the U.S.? After all, it is part of the appeal of the show, as it somehow gives its viewers a peek on what is really going on out there - beyond the façade and the speeches.

As for Carrie, being back in the U.S. gives her time to spend more with her daughter. However, that doesn't mean that she's gone soft. She is as stubborn as ever and is willing to go against Saul (Mandy Patinkin) and Dar Adal (F. Murray Abraham).

Will Carrie stand down for President Elizabeth Keane? "Homeland" Season 6 is set to air on Jan. 15, 2017.

Orange Pi PC 2: Fully Functional Single Board Computer That Can Be Bought For Merely $20 [... 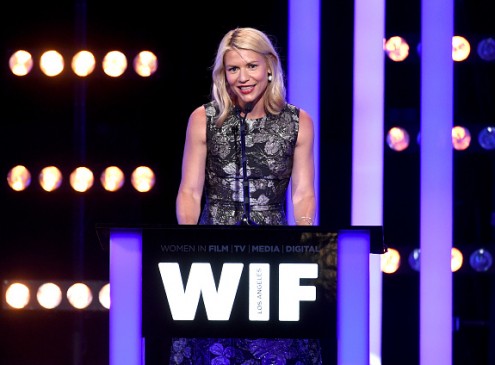