If you think you know Evan Peters, you don't. Here are the six facts about your most-favorite "American Horror Story's" cast:

The "American Horror Story" is his home now. Before playing dark and sociopathic roles in each episode, the 29-year-old actor played several roles in "Phil of The future", "One Tree Hill" and "Adult World"

Peters tattoos are highly covered during the filming. When asked about why he tattooed says "Mom" on his left bicep - he said that his mother would give green light for him to get a tattoo if it is "Mom"

The second tattoo is a 'thumbs-up' sign at the back of his palm. He regrets this tattoo simply because it has to be covered up in every movie he gets involved with.

Evan Peters and his knitting hobby

Not many people know that Peters had knitting hobby but giving it up because it was too difficult for him to focus on thread and needle craft, Cosmopolitan has learned.

He watches the "Walking Dead" but admitted not addicted like the other fans who would binge-watch the series.

Peters made news when he dated Emma Roberts in 2012 and got involved in a fight in 2013. The heating argument was reportedly causing Peters to have injuries. Roberts had to be arrested for domestic dispute but released soon after.

The couple released a statement, announcing that it was an unintended incident and Peters did not press any charge to Roberts.

Evan Peters auditioned for a role in "Hunger Games"

Little did we know that Peters auditioned for "Hunger Games". He did not get the role for Peeta as it went to Josh Hutcherson. Soon after the rejection, he got the part in American Horror Story where he appears in every season alongside Sarah Paulson and Frances Conroy.

It is reported that Evan Peters has $3 million net worth according to CelebrityNetWorth. 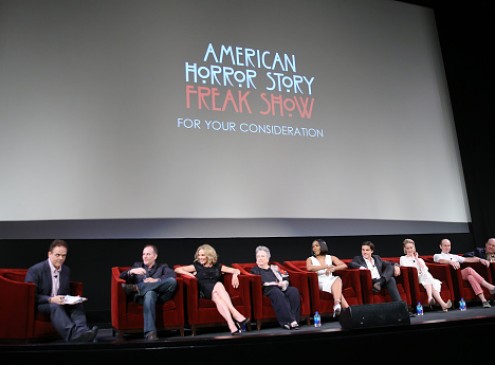 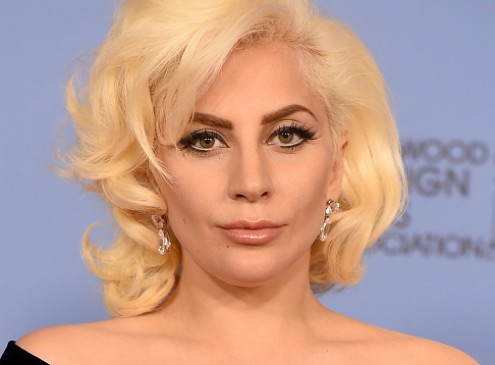