It is that time of the year again when fans of the widely-acclaimed video game developer, Blizzard Entertainment, can gather all together and learn the latest announcements during the Blizzcon 2016. The developers have indeed unveiled that there will be more content for the likes of "Diablo 3" in 2017. As such, they've revealed a new character, Necromancer, whom they've carefully explained to distinguish from its Witch Doctor, according to sources.

In an interview with one of the designers behind the Necromancer, Travis Day expressed that the biggest obstacle for him was how to distinguish the new character from the Witch Doctor, who has taken up much of the design space, Polygon learned.

Travis went on to point out one of the skills that may seem to overlap between the two characters. He stated in an interview with Polygon that both the Necromancer and Witch Doctor have the ability to use a sizable army of pets during combat.

As such, Travis told Polygon that their team gave the Necromancer a more active presence when it came to summoning their army. As compared to the Witch Doctor, players will get to directly control the army being summoned by the Necromancer. Ultimately, it should give players more options without turning and deviating the game into a real-time strategy, Polygon noted.

With regard to the characters' aesthetics, Travis Day went on to distinguish them, by stating to Polygon, that the overall tone of the Necromancer will be much darker and brooder (based on blood, bone corpse flesh) than the theme of the Witch Doctor, which revolved around "creepy crawlies."

In addition to the new character class, Blizzard Entertainment has also announced that it will be bringing in more content in 2017. It was reported that aside from the intended Necromancer hero pack and the "Darkening of Tristram" update, which was a recreation of "Diablo" within "Diablo 3," fans can expect more features and goodies coming ahead, Shacknews reported.

One such feature will be the addition of new zones in Adventure Mode, the option to try other player's builds via the Challenge Rifts, and an array of new items and monsters, Shacknews detailed.

In sum, fans would agree that Blizzard's "Diablo 3" got a lot of love and attention during the entirety of Blizzcon 2016. 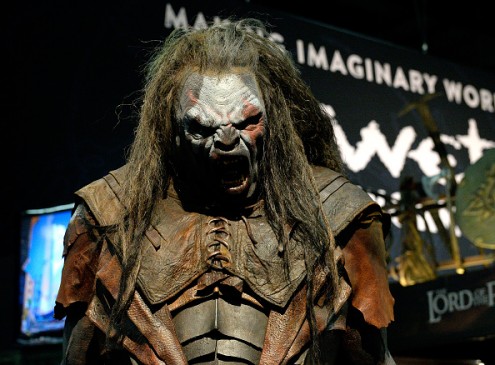