Sony has confirmed through their blog that some of their devices will get the latest Android 7.0 Nougat starting this week. New Sony features and functionalities will be received by the following devices as soon as possible as part of the major upgrades.

Though the rolling out of Android 7.0 Nougat has already been confirmed, Sony issued another announcement that the rollouts of the new software are coming in a phased process. It means that market and operators may affect the timing and availability of the updates.

For this reason, Sony's newest X-series wil be the first ones to received the latest Android OS updates. According to Android Authority, Xperia X Performance and Xperia XZ will received updates before the end October 2016, which means upgrading from Marshmallow to Nougat.

On the other hand, Xperia XA Ultra and Xperia XA will be the late ones to receive the upgrade scheduled in Macrh 2017. Others devices will get software updates based on Sony's rolling out schedule.

How About Samsung, HTC, Huawei?

Galaxy Note 7 is the only Samsung smartphone that runs Android 7.0 Nougat and is also likely to run in the long-rumored Galaxy S8 which will be released in 2017. On the other hand, many have speculated that the premium handsets Galaxy S7 and S7 Edge will be the first ones to get the software updates.

‘The Walking Dead’ TV Series is Likely to Face Suspension for Ultra-Violent Season 7 ... 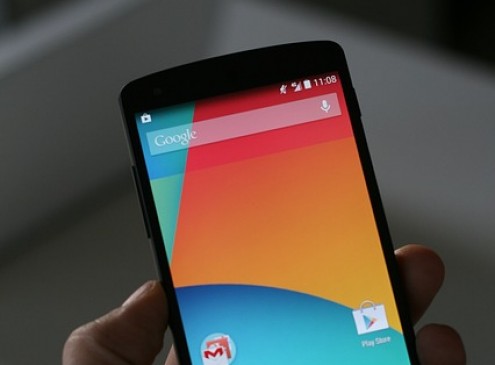