Another Samsung handset, believed to be the Galaxy J3 (2017), has earned an approval from the Federal Communications Commission (FCC). The clearance indicates that the smartphone could arrive anytime soon to its US consumers.

The 2017 edition of Samsung Galaxy J3 rocks a 5-inch Super AMOLED display with a resolution of 720 x 1080 pixels. Its 2GB of RAM is coupled with 16GB of internal storage, with expandable memory option. A Snapdragon 430 processor powers the handset that runs Android Marshmallow out of the box, Sammobile reported. The back panel sports 8 MP camera whilst the front shooter gets 5MP quality with video-chat feature. Galaxy J3 packs 2,600 mAh battery capacity.

Below is a list of Galaxy J3 (2017) specifications leaked on Geekbench:

Judging from the specs, the handset seems to have an outdated hardware but encased in a new design, especially for a 2017 release date. The handset receives a minor upgrade from its predecessor in term of RAM and OS version. The 2016 edition still sports plastic chassis but there may be an improved pixel density though there won't be any change in battery capacity.

For those who wants a more premium Galaxy J device can opt for a Galaxy J7 Prime.

Here is a review of Galaxy J3 (2016) to give you a clue to what users can expect in the upgraded variant next year.

There is no further detailed information regarding the overall features, but as a mid-range phone, expect a pricing that starts from $134.99. 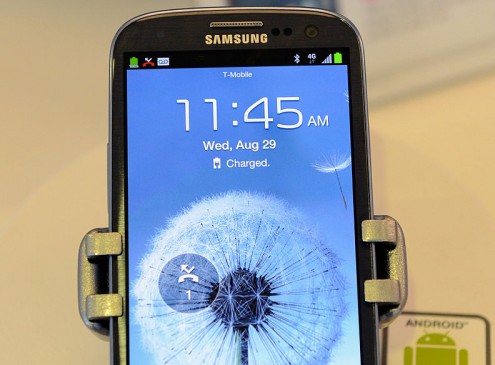