'Pokemon Go' Tips: Here's Where And When Legendary Pokemon Are Likely To Spawn [VIDEO]

Avid gamers, rejoice! Niantic is gearing up to bring legendary Pokemon to its hit augmented reality mobile game, "Pokemon Go." Find out where and when they are likely to spawn.

Niantic is reportedly in talks with potential sponsors to enter a deal that would enable business locations to transform into the hub of Legendary Pokemon spawns. That being said, the rights to host Legendary Pokemon nests will not be up for grabs for free. Business owners will need to shell out a whopping $3,300 for each location.

One of the main reasons why companies would opt to transforming their malls and restaurants into Pokemon hunting grounds is the fact that it will attract potential customers to their businesses. Based on the past record of "Pokemon Go" players, they are more than likely to turn up in huge numbers at nearby "sponsored" locations as soon as they find out about Legendary Pokemon spawning at a place near them, according to Cinema Blend. In other words, it would be a win-win situation for Niantic and the companies that invest in the deal.

Facts about the arrival of Legendary Pokemon:

Meanwhile, rumors mills continue to churn speculations around the second generation of "Pokemon Go" teasing the introduction of the three legendary birds in the game including Moltres, Zapdos and Articuno, according to Tech.Mic.

Apparently, Niantic is set to unveil the legendary birds at an upcoming event slated to take place in near future, most likely in March 2017. 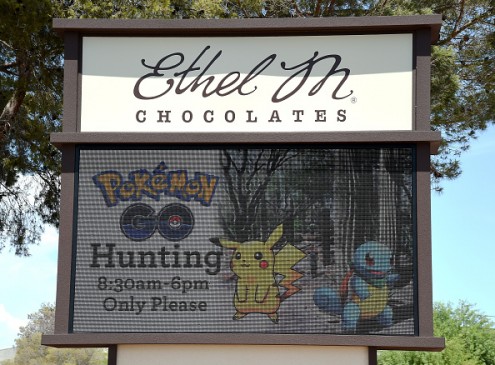 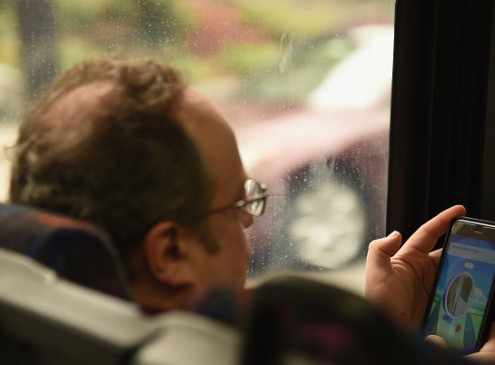