Here's the Multi-Lingual Phone That Can Understand Almost Any Language

Imagine a phone that can understand almost any language. If you think that it is still just a concept, brace yourself for this one already exists and it is not made by large telecom companies but by a startup in India.

The said phone can process 25 languages from around the world and 150 Indian dialects. Although it is more popular in India with 5 million users to date, it is also becoming known outside the country.

Phones can help increase financial inclusion or help a farmer get weather information. But you need a way for people to interact with the technology out there," said Umesh Sachdev, who developed the software that made it possible for millions of people to talk to each other.

The vision to start a multi-lingual phone came when Sachdev was still a university student in 2007. Although still in his 20s at that time, Sachdev had already built a startup but was thinking of a bigger idea that can be a breakthrough for him and his partner Ravi Saraogi.

Searching for the breakthrough brought the pair to the Tamil Nadu area which is part of the southernmost state of India. There, they noticed that almost all homes have a mobile phone but they only used it to make basic calls. Turned out that people don't understand it because it was not written in their dialect. India has more than 780 dialects but most phones only use English and a handful of common Indian dialects.

There, they saw a need and an opportunity and they started Uniphore Software Systems which produced software that allows people to interact with their phones more easily. Through the language software, it was easier for people to access all services like online banking because they understand the language they are using. 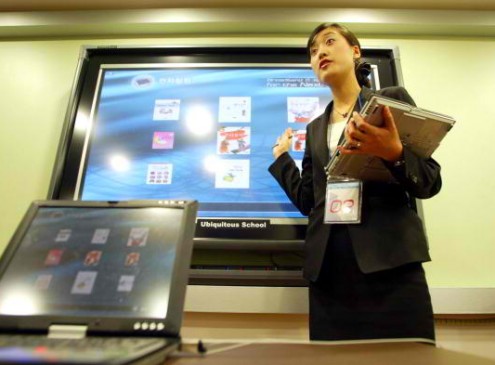 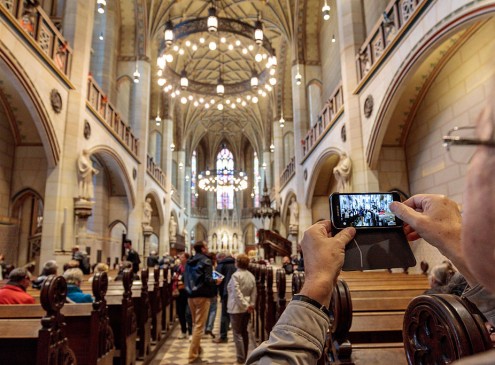 Live Streaming App Meerkat, Most Popular App in 2015 Finally Comes to An End Because of ... 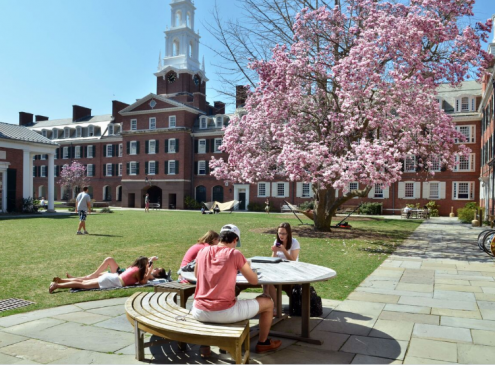