Xbox One S now comes with a variety of game bundles, including "Gears of War 4" and "FIFA 17." The game is said to come with improved features but is said to work best if not only for 4K TV owners. On that note, a review of 4K HDR TVs revealed a Samsung TV at the top spot.

GAME is reportedly offering a new 500GB Xbox One S with both "FIFA 17" and "Gears of War 4" included in the box. In addition, they will also include a 3-month subscription pass to NOW TV Entertainment for a total price of £249.99 or roughly $304. A comparison with GAME deals and Amazon deals can be spotted online revealing a £239 Xbox One S "FIFA" bundle, £39.99 "Gears of War 4" bundle and a £24.99 3-month Pass on NOW TV Entertainment all for a whooping £303.98 individually, Trusted Reviews reported.

The Xbox One S is the newest Microsoft console featuring 4K Blu-ray player, HDR gaming and an improved controller. Xbox One S users have noted the lightweight and sleek look of the Microsoft console. The graphics are said to look even better than the images online. Additionally, the device was also praised for being faster, smaller and 4K compatible.

In other news, buying an Xbox One S would require a 4K TV to work. On that note, the Samsung KS8000 is reportedly apt to be used with the new gaming console, Windows Central reported. The Samsung 4K TV is said to be a bang for the buck without breaking the bank.

The Xbox One S is also said to go well with the LG B6 for its OLED Display. For those within a budget range but would like to benefit from the features of the Xbox One S, the Vizio P is said to be affordable and functional. The Sony X850D is said to boast IPS technology while those with more money to spend may opt for the 65-inch LG G6. Watch video about Xbox One S 4K HDR Ultra-HD Blu-Ray Test (Samsung KS8000) here: 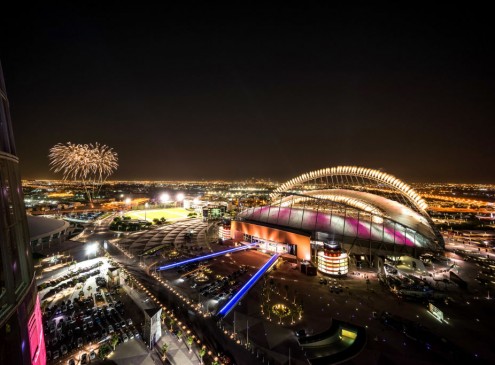 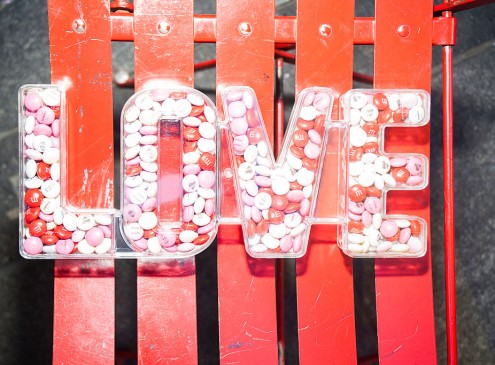