iOS 10.1 beta 3 has been released recently, along with the Portrait camera feature for iPhone 7 Plus that uses dual lens system for a DSLR-like blur effect. According to reports, the third iOS 10.1 beta is available to all registered developers, including tvOS 10.01 beta 3 for Apple TV. Meantime, the iOS 10.1 public beta for non-developers is currently active.

The iOS 10.1 beta 3 Portrait mode is a type of feature that was reportedly presented during Apple's keynote held earlier this month. However, the main new feature has not been prepared for the primetime during the initial launch of iPhone 7. Although the Portrait is not included yet in the release versions of the iOS, the public and developer betas that were launched in September had a beta version of the feature that performs well already.

Other iOS 10.1 beta 3 changes that were noted since the first beta includes a new toggle setting called Auto-play Message Effects in Accessibility. This feature is reportedly connected to Reduce Motion that disables Messages bubble and the screen effects; however, the functionality does not seem to be applied yet.

Based on developer release notes, the iOS 10.1 beta 3 also brings a fix for motion handling. With that, developers are allowed to access the barometric pressure data for iPad mini 4, iPad Air 2 and iPad Pro, 9to5Mac reported.

Meanwhile, iOS 10 has been observed to have a faster adoption compared to other OS versions. Based on the data from the mobile marketing company Fiksu, the operating system is installed on 66.7 percent of the active devices, following almost a month from its release. With that, it seems that most of the iOS device users are already using the latest operating system.

Given the official figures released by Apple, the adoption of iOS 10 has been placed below the recent calculations from third parties. Based on Apple's official developer site, the adoption is around 54 percent, Tech Crunch reported. Watch video below about iOS 10.1 beta 3 features: 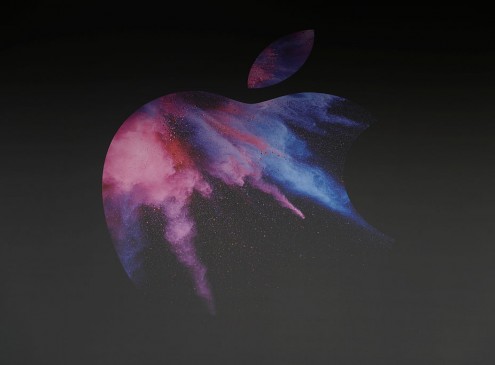 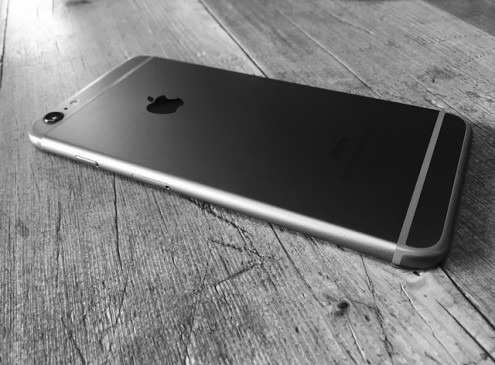