For Dan Brown, there has been no love lost towards his greatest and fiercest foes: The critics.

Bestselling author Dan Brown's books are called by many negative adjectives. Perhaps, the most cringe worthy critique is his complete lack of talent as a writer. His works have been subjected and dissected by critics from his lackluster style of prose, his use of metaphors even down to his use of punctuations.

According to The Guardian, Brown was said to blur fact and fiction in solving mysterious riddles in his novels. If you have read any of Brown's work, you would agree. It is accurate when it said Brown uses religion, history, art and science to 'color' his books.

What more attention can cause a stir than tackling a 2,000 plus-year-old institution with 1.2 billion devotees around the world, and telling all of them that Jesus had a child. Looking at it from a marketing perspective, it's pure genius. The controversy "The Da Vinci Code" generated got people curious to snap up his books.

With 80 million books sold and books adapted into a blockbuster movie made Brown a very rich man. The success placed Brown in a precarious position as well being closely watched by his critics. Nonetheless, "Angels & Demons" turned out to be a bestseller and also adapted to a movie followed by "Inferno." "Inferno" is now showing in theaters and Brown is currently writing "Origin," the 5th book in the Robert Langdon Series, tentatively on bookshelves come September 2017.

As a reader of his books, his writing does leave little for the imagination. His plot twists, predictable at best. But if there are good things we can say about Brown's books, it raises curiosity and they generate debates and discussions.

He might be doing everything wrong as his critics charge but one can't argue with its success. According to Independent, the Dan Brown-effect trickled down to the cities he mentioned in his books. The tourism boards of these cities are only too happy to accommodate the dramatic spike in visitors.

It all boils down to choice. Brown said it best when he said: "And if you don't, put down my book and stop reading. It's as simple as that."

Disclaimer: Views and opinions expressed in this article are those of the author and not necessarily those of University Herald.

‘The Originals’ Season 4 Is The Show’s Last?; Caroline, Klaus Relationship Will Save...

‘The Vampire Diaries’ (TVD) Season 8: Here’s What Ian Somerhalder Wants To Happen To... 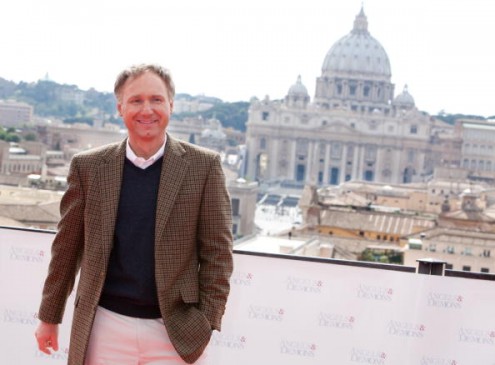 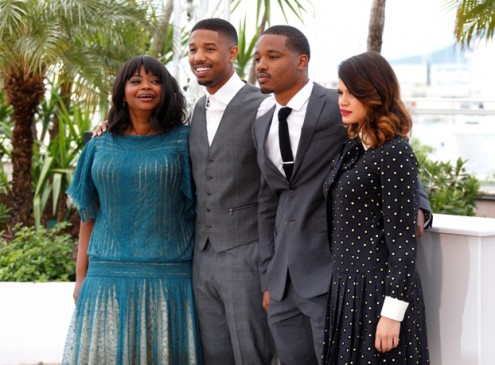