Moto E3 Power has 8MP of primary camera and 5 MP of selfie shooter. The rear camera comes with LED flash and autofocus. When shooting in a good light, both phones produce accurate details but Redmi 3S Prime's camera seems to have more functions and better image quality.

E3 Power is powered by MediaTek MT 6735 processor and 2 GB RAM. The internal storage gets 16 GB of space, expandable using MicroSD on a dedicated slot. This is one of Moto E3 Power advantages as users do not need to choose between SIM 2 or memory card.

Users who prefer a pure Android experience, Moto E3 Power offers 'unmodified' Android Marshmallow OS out of the box. Redmi 3S Prime tops its Marshmallow OS with MIUI 8 - which could be annoying for some to see bloatware.

Redmi 3S Prime rocks a better performance. It packs huge battery capacity of 4,100 mAh whereas Moto E3 Power only has 3,500 mAh. For avid gamers or heavy users, Redmi 3S Prime is a solid choice because the E3 Power tends to lag during a gameplay. 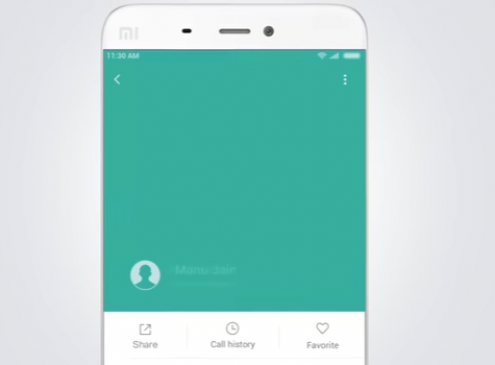 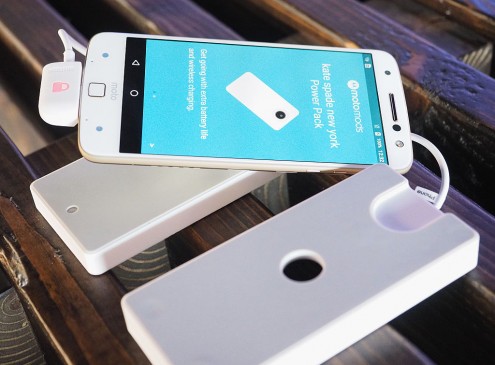