Galaxy Note 7 has faced its death when Samsung decided to stop the production of the most controversial smartphone of 2016. For this reason, Google Pixel Phones and LGV20 appear to be the best alternatives. Find out why.

Samsung has faced its biggest trauma when incidence of exploding Galaxy Note 7 was reported from different parts of the globe. The South Korean tech company has immediately issue a Galaxy Note 7 recall and activates its replacement and refund program for the said units.

However, five incidence of exploding Galaxy Note 7 replacement units have been reported. Thus, Samsung has officially issued a worldwide recall and ask all retail partners and carrier to stop sales and replacements of the handsets.

For this reason, Samsung has made it official to stop the production of Galaxy Note 7 after a long standing controversy over its dangerous and defective batteries, The Verge reported.  According to Samsung's statement, customer's safety is their highest priority hence, the company decided to halt the production and sales. As a result, Samsung could suffer from severe brand damage and loss of trust and faith from the consumers according to Greg Roh of HMC Investments Securities.

Google's post-nexus phones are said to be the turning point of all android devices due to the new technology and design embedded in the top-shelf models according to CNET. The newly launched phones are considered to be the culprit of the death of Nexus 5X and Nexus 6P.

Next in the list is the top-tier LGV20 phones that was a huge success due to its high-end camera features. Being the first recipient of Android 7.0 Nougat, LGV20 appears good to photographers, music lovers and average Android users. 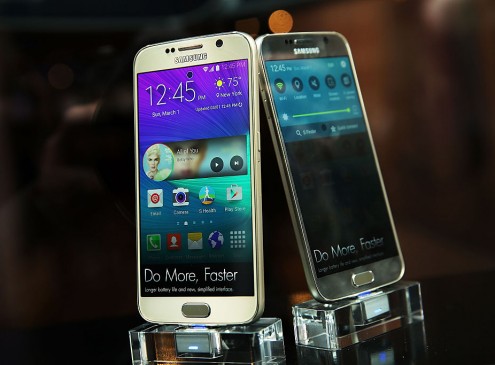