Netflix’s Version Of 'A Series of Unfortunate Events’ Darker, More Intense Than The Books? [VIDEO]

Netflix is really pushing the envelope when it comes to television experience. Set to air in 2017 is a new series based on the novel by Lemony Snicket, titled "A Series of Unfortunate Events." The network has promised to deliver to viewers a darker and scarier version of the story.

The Plot of "A Series of Unfortunate Events"

The teaser that was released didn't really reveal much, except for the fact that viewers can expect something unique - a dark, new series that can keep everyone on edge. The teaser for "A Series of Unfortunate Events" actually encourages audiences not to watch the series to avoid suffering from "low morale," which was defined by Snicket (Patrick Warburton) as "melancholia, ennui, and acute wistfulness," EW reported.

After the parents of Violet and Louis died, Count Olaf became their guardian. Naturally, Count Olaf was only interested in the fortune the sibling inherited from their parents, Bertrand and Beatrice Baudelaire. Soon, Count Olaf lost his guardianship but he took it upon himself that he will get the orphan's fortune in any way that he can.

"A Series of Unfortunate Events" will show how Count Olaf devises ways to trick the children, but somehow, Violet and Louis always outsmarts him despite the fact that Count Olaf can trick other adult characters in the series.

Most Expensive Production for Netflix

In an interview, Neil Patrick Harris revealed that Netflix is planning to compress two books per episode. According to Gamesphere, "A Series of Unfortunate Events" is the network's most expensive production so far. With eight episodes in Season 1 alone, viewers can expect that Netflix will definitely expand the series and will bring it to another level.

‘Criminal Minds’ Season 12 Controversy: What Will Happen To Aaron Hotchner? 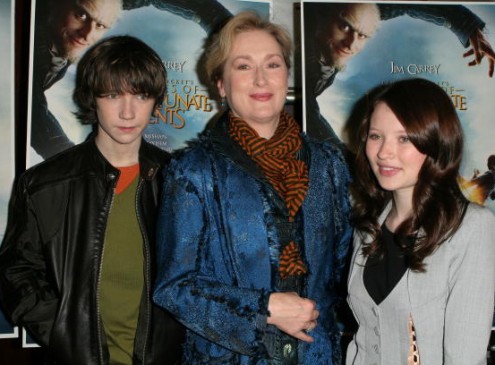 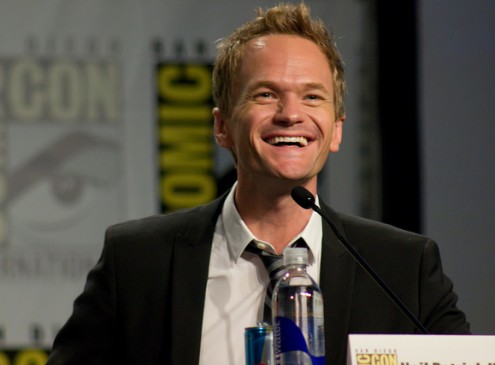