"The Punisher" Netflix series has started its production run. However, there have been rumors and possible spoilers coming out from this upcoming vigilante show.

The short Punisher Netflix teaser video clip was initially unnerving but quite enough to excite "The Punisher" fans out there. It featured the usual Punisher's skull logo accompanied by a hair-raising nursery song. Then we hear the whispers and the sound of a gun ready to open fire.

Hannibal executive producer Steven Lightfoot will not only produce but also take part in writing the screenplays for the upcoming "Punisher" show. He will reportedly write the first two episodes of the latest Netflix production.

Punisher's Sidekick Will be Featured in the Netflix Series

"The Punisher" in Marvel Comics always relies on his friend and ally Microchip for weapons, high-tech gadgets and cyber intelligence. One of the characters included in the upcoming "The Punisher" show is Dennis Landstrom; however, this name is rumored to be a mere placeholder to hide Microchip's real identity, according to MCU Exchange. For now, the actor who will play the Microchip role is still a mystery.

"The Punisher" actor Jon Bernthal said that the upcoming Netflix is more of an origin story and quite different from the Frank Castle in the "Daredevil" TV series. The upcoming show will present a very angry Castle who just suffered the violent loss of his family. "The Punisher" is looking for payback and is ready to lash out at anyone he believes is responsible for the murder of his loved ones.

There are reports that Netflix viewers will get to see "The Punisher" sometime in November 2017. However, this schedule will depend on other Netflix shows such as "Jessica Jones," "Iron Fist" and "Luke Cage." 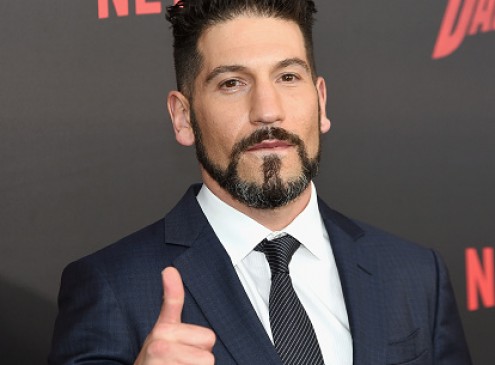