Apple brought in more surprises to iPad Pro when they introduce the 9.7-inch and 12.9-inch in two consecutive launching events. Many are wondering what other surprise will they have for the presumed iPad Pro 2 that is expected to debut in 2017.

Since 2017 is two months away, rumors and speculations regarding the refreshed iPad Pro have started to circulate in the online community. Many are anticipating for a 2-in-1 tablet that could eventually become a MacBook Pro and Air alternative.

Some of the fans have come out with their wish list of features as wells specs for the new iPad Pro 2. The website MacWorld has listed about the expected future features of iPad Pro 2 and that includes a rear-facing camera with a 12MP resolution and 5MP for the front-camera.

Adding to the wish list is a 4K video recording, live photos, True Tone and wide color display screen, 32GB cellular and another color variant which is pink. And since the Pro brand is more of business-centric, users are expecting a better keyboard accessory for that matter.

Under the hood, iPad Pro 2 is expected to be more powerful compared to its predecessors. It is perceived to run the latest Apple proprietary chipset the A10X and the latest mobile OS the iOS 10 according to Tech Radar.

For this matter, iPad Pro 2 is deemed to be more powerful than upcoming Samsung Galaxy S7 that is powered by Snapdragon 820 and other Android 2017 mobile flagship such as Galaxy S8. The latest version of Apple chipset the A11 is set to be installed in the new iPhone.

Lastly, iPad Pro 2 graphic chipset is not yet confirmed. The choice between NVIDIA and AMD mobile generation graphics is yet to be decided.

If Apple listens to the fans' suggestions, the new iPad Pro 2 is likely to be a GO for everyone who loves 2-in-1 tablets. Meanwhile, please watch the video below for the review of the previous iPad Pro.

MacBook Pro 2016 Released Date: Everything You Need to Know About ‘Rescheduled’ ... 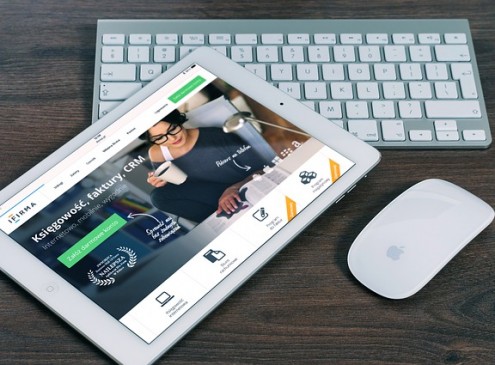