'A Man Called Ove' Review: A touching Story of an Old Man

"A Man Called Ove" is a film that talks about a 59-year-old recently widowed, grumpy and old man named Ode. The setting is in a small town in Sweden and the other character's story named George Bailey is set to Bedford Falls.

The book entitled "A Man Called Ove" written by Fredrik Backman is one of the most cherished favorites of readers this year. Book Clubs across the country are continuously giving the book with a unanimous highest ranks. Just recently, Music Box Films released the movie adaptation of this international bestseller at the Landmark Century Centre Cinema, Renaissance Plaza Cinema among others. Sooner or later, the movie adaptation of the book is going to hit major theaters worldwide, according to Chicago Now.

The movie is directed by Hanes Holm and integrated with Swedish subtitles.

The film talks about a 59-year-old recently widowed, grumpy and old man named Ode. The setting is in a small town in Sweden and the other character's story named George Bailey is set to Bedford Falls.

Both gentlemen have a humble personality and are hardworking. Both of them also experienced the kind of life where all of their plans never placed into reality, creating a series of grave disappointments as well as consequences.

At the end of the story, both gentlemen have realized that the greatest things in life are those deeds that gain nothing but love and respect, especially coming from those individuals' lives touched by them, no matter how small they did it. The movie depicted how the world isn't that dark, after all.

Ove's character is brought to life by actor Rolf Lassgard, the character is filled with obsessive compulsive routines, bad mouth and no patience to almost anything. Flashbacks then would reveal the kind of childhood Ode had: a life full of loss and loneliness. Empathy and compassion towards the codger would be felt by audience, according to Entertainment Weekly.

Younger Ove is played by Filip Berg who showcased an appealing character of a young and shy boy, who deeply and hardly fell in love with the love of his life. Sonja, played by Ida Engroll, is the complete opposite of Ove. She is the sunlight and free-spirited girl whom he married.

To know more about the film, just stay tune for updates on the release dates of "A Man Called Ove" in theaters nationwide. 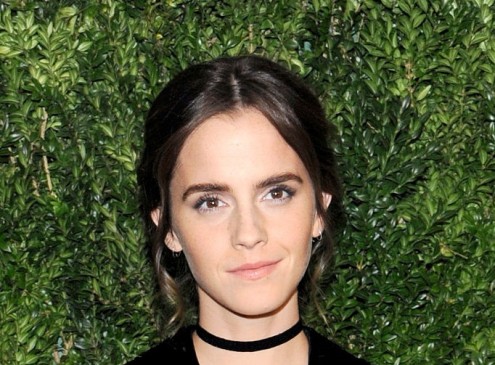