Asus introduced Zenfone 3 in May and it quickly garnered attentions from mobile users. The Marshmallow phone sports 5.5 inch display and 1080 x 1920 pixels resolution (401 ppi pixel density). In addition to its Corning Gorilla Glass 4 protection, Zenfone 3 uses ZenUI interface. There is a fingerprint sensor for rapid phone unlock and the metal body offers a slim profile.

Redmi Note 3 is a 5.5 inch phone that runs Android Lollipop OS and uses MIUI 8 interface. The screen resolution is 1080 x 1920 pixels with 403 ppi pixel density. Under the hood, there is hexa-core Snapdragon 650 and users can choose among two available versions for the RAM: 2GB/ 16 GB and 3GB/ 32GB. It has 4,000 mAh battery with fast charging feature but it is non removable.

Both phones sport 16 MP of rear camera. Redmi Note 3 does not have any impressive feature for the camera although the quality is pretty decent.

However, Zenfone 3 camera gets features similar to a DSLR according to Rex Lee - the company's general manager for Asia Pacific - during its launch, as reported by JakartaPost.

The high quality images are resulted from features such as Pixel Master 3.0 and four-axis OIS which ensures a steady shot to prevent any blurred photos. Also, the sensor technology from Sony IMX 298 is able to focus on an object in just 0.03 seconds.

Asus Zenfone 3 Camera review: I already posted the review of Asus Zenfone 3, but I promised to give an in-dep... https://t.co/RTTAcYgsvI

Judging from the front shooter, Zenfone 3 is ahead of Redmi Note 3. Asus equips its flagship with 8 MP selfie shooter whilst Redmi Note 3 only sports 5 MP. Other than that, both phones are hybrid devices which do not have a dedicated slot for MicroSD. However, Zenfone 3 offers much bigger RAM and internal storage than the Redmi Note 3. 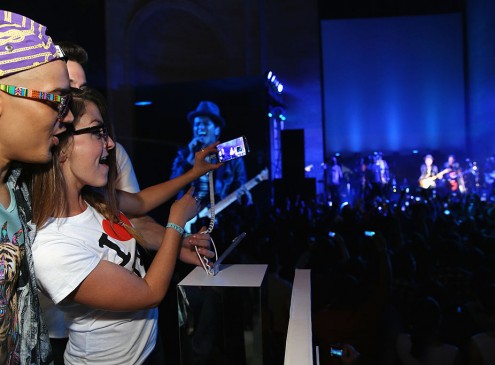 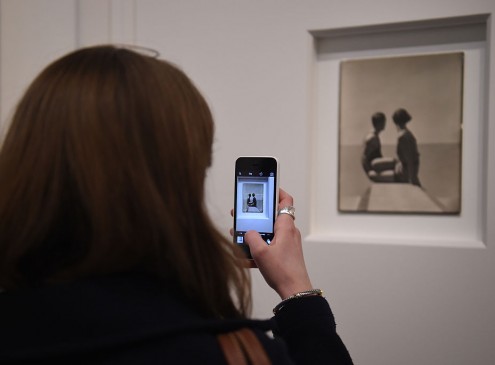