Xperia XZ is a 5.2 inch smartphone from Sony. It comes with 1080 x 1920 pixels resolution and 424 ppi pixel density. The screen is protected by Corning Gorilla Glass. Sony brings metallic Alkeido frame surrounds the screen and the design is quite attractive although not the best in the market.

Under its hood, Xperia XZ uses Android Marshmallow but it is upgradable to Nougat. The Snapdragon 820 chipset is paired with 3 GB of RAM. The phone comes in two storage variants, 32 GB and 64 GB.

Sony offers Xperia XZ this year comes with an upgrade camera systems. The rear camera packs 23 MP, with phase detection and laser autofocus, plus LED flash. Sony equips Xperia XZ with everything that photography or videography enthusiast would love. You can shoot videos with 2160p@30fps, 1080p@30fps or 1080p@60fps, as reported by GSM Arena. The result is stable and clear even when you walk around.

Xperia XZ houses 2,900 mAh battery - a small capacity compared to the other 'smart' smartphones that come with at least 3,000 mAh. One thing to note, US consumers won't be able to use the fingerprint scanner because it is not made available. PhoneArena reported that the feature is only available in Xperia XZ devices sold in Europe.

Galaxy J7 Prime is the premium variant in Galaxy J series. It packs 13 MP of rear camera and 8 MP of front camera. The Marshmallow phone gets Exynos 7870 Octa and 3 GB of RAM. internal storage boasts 32 GB, expandable up to 256 GB.

Galaxy J7 Prime has fingerprint scanner that works fast. Samsung does not seem to bother about fast-charging feature for Galaxy J7's 3300 mAh battery. Samsung Galaxy J7 Prime is suitable for moderate to heavy users who wish to have an up-to-date phone with premium design.

It is worth noting that Xperia XZ packs a considerably better quality in the camera department. It has dedicated mic and noise cancelation feature for a high quality video recording. Plus, it is a water resistant phone.

Users won't have to worry when taking pictures or shooting videos using Xperia XZ as Sony equips the phone with smart charging feature that prolongs the battery health while giving two days of power from every charge.

Will Samsung Galaxy Note 7 Recall Lead to Smartphone being Banned from Flights? 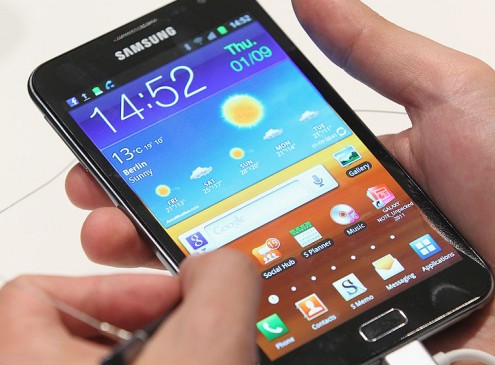 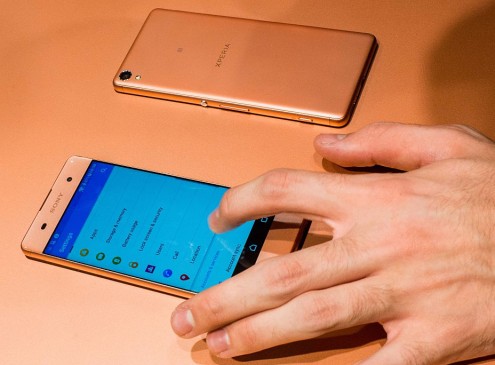