JonBenet Ramsey's murder case is one of the biggest murder mysteries, and most controversial as her family was accused of killing her. After 20 years, JonBenet's father breaks his silence.

In December 1996, the young beauty queen was found strangled to death in the basement of her family house, one hour after her parents found a ransom note. John and Patsy were accused of murdering their daughter by authorities.

Her brother, Burker, who was nine when she murdered, was also accused. However, due to the lack of evidences, Burke was cleared.

The couple was exonerated after 12 years after the crime, and authorities released an apology letter. However, Patsy died in 2006, there year before she and John were acquitted, ABC reported.

John is still haunted by his daughter's death. In a new documentary series of A&E, "The Killing of JonBenét: The Truth Uncovered," John told what they had experienced after the crime.

"We keep our curtains closed. Our doors and windows are locked," he said. "Going anywhere is a major organized and planned operation, he added.

JonBenet is 26-years-old if she had survived the crime.

"The Killing Of JonBenét: The Truth Uncovered" will be premiered on September 5 on A&E. Aside from this show, there are more TV projects that follow the story of the young beauty queen, according to Entertainment Weekly.

For more news, keep your tabs on University Herald (UH). 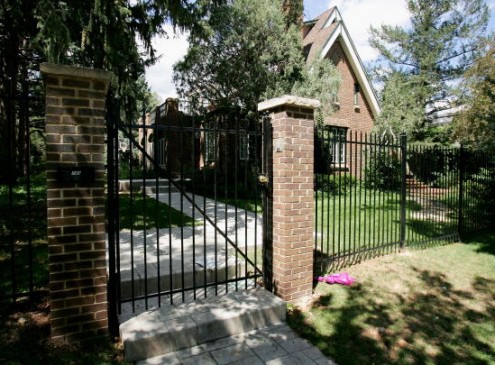 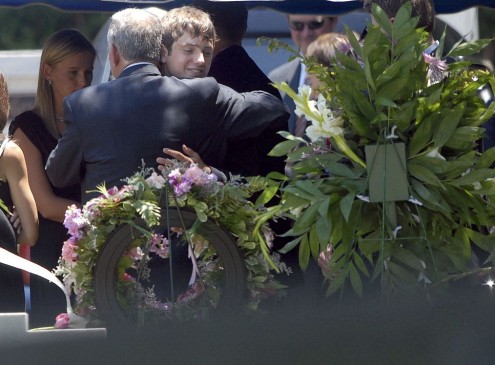