Playstation 4 VR compatibility upgrade will reportedly be rolling out for free to select games hosted by Sony. The list includes a number of games such as "Hustle Kings," "Super Stardust Ultra" and "Bound." EA DICE's "Star Wars: Battlefront" is also expected to get a free downloadable add-on for Playstation 4 VR support but "Drive Club" is suggested to get a standalone VR game version.

The new PlayStation VR games that are listed in the refreshed PlayStation Store apparently showed the titles with an alternative download option. "Bound" was actually the first game revealed to get a free update for Playstation 4 VR. The inclusion of "Hustle Kings VR" and "Super Stardust Ultra VR" came as a surprise to some of the fans, Gaming Bolt reported.

Meanwhile, "Drive Club" is purely dedicated and developed for VR so it is not included in the list of games to get free Playstation 4 VR update. The new VR version of "Drive Club" is being developed by SIE Immersive Technology Group and is expected to get more game modes such as online virtual reality multiplayer race modes. It is also suggested to come with an action-packed single player mode joined by drifting and time trial challenges, Business Insider reported.

Additionally, though "Drive Club" is not getting the free Playstation 4 VR upgrade, its new standalone game's new and classic tracks are suggested to be brought to life by the power of PlayStation VR. Reports claimed that 80 more cars were recreated for a more detailed look for players to explore in the Inspection Mode. Lastly, "Drive Club" is also set to bring the Cruise Mode where players can just drive through the game and the Virtual Passenger where players can re-watch their exciting hot laps and challenges from a unique viewpoint. 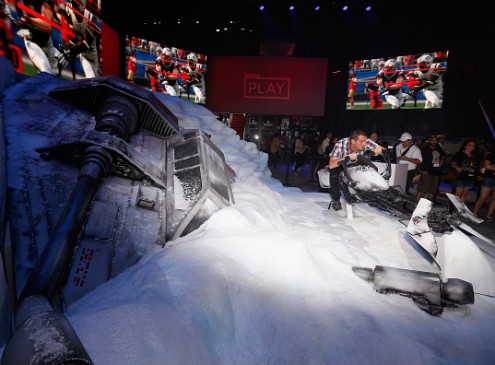 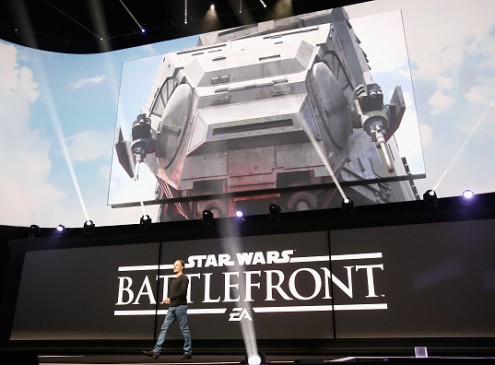