Apple has been distributing invitations for iPhone 7 September event. This mean we're a step closer to Macbook Pro 2016. What will the Cupertino giant reveal?

It is getting closer to Macbook Pro 2016 release date as the iPhone 7 will be revealed on September 7. The Verge wrote that the invitation sent out on August 29 said, 'See you on the 7th'

It is no longer a rumor that Apple has been distributing invitations, 9 days before holding an event on September 7. It remains secret up till today, whether or not, the Macbook Pro 2016 will make an appearance.

It is clear that Apple will reveal the iPhone 7 and Apple superfans should expect an exciting upgrade from its predecessor. The San Francisco event's at Bill Graham Civic Auditorium will address keynote, which according to Bloomberg, to unveil new iPhone series, Apple Watch with GPS feature and health apps, plus the iOS 10 software updates for iPad lines.

And here it is! Apple iPhone (maybe Apple Watch?) event on Sept 7 at 10AM in SF. pic.twitter.com/wmio7USJ6m


Macbook Pro 2016 rumor on release date: Apple could reveal the laptop at a later date

Internal sources whom Bloomberg describes as 'the people' said that Macbook Pro 2016 is expected to be revealed not too long after iPhone 7 is launched.

The release will likely include Macbook Air and a 5K standalone monitor which Apple has been working on with LG. As the tech giant will reveal iPhone 7 on September 7th, the sources are quite confident that the company will unveil its Macbook Pro 2016 in a later date, sometime in October.

The sources did mention about Dynamic Function Row which will replace the function keys. It will be an OLED display strip that can adjust the functions according to the currently opened app. Analyst Ming Chi Kuo stated a few months ago that this will be a major upgrade for Macbook Pro that Apple has ever done. Time also reported that the Macbook Pro 2016 will have a slimmer design and flatter keyboard. Apple iPhone 7 and Macbook Pro fans are now super excited and yet, curious of what the company might reveal. Until then, see you on the 7th. 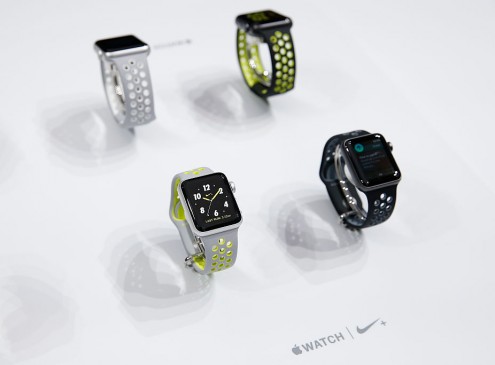 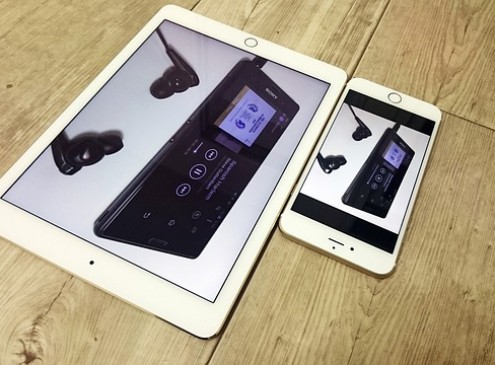