Some of you may want the size that is right in between the 9.7 inch and 12.9 inch. Kuo further explained that it may not increase the shipment growth but Apple may be aiming on the education and commercial industries, The Verge reported.

Unlike the Macbook Pro and iPhone which rumored to receive major upgrades, Kuo does not expect the next iPad Pro will get the same treatment. Apple's Pro tablet will run A10X processor but unlikely to have other major improvements from its predecessor, USA Today reported. It is also speculated that this new variant might replace the iconic 9.7 inch tablet that's been around for a few years.

Apple will refresh the iPad variant in 2018

The biggest change may happen in the year 2018 where Apple could release the next iPad with AMOLED screen display. In addition to that, Apple superfans should expect the AMOLED panel to be flexible - adopting recent technology that will change its design as well as increasing user experience. Perhaps, Apple might equip the next gen iPad with curved display like what has been predicted in Galaxy Edge.

If this rumor is true, then the next Apple iPad will receive a revolutionary design as it shifts to AMOLED so that it can be aligned with the next generation iPhone.

Kuo said nothing about iPad Mini upgrades in his report but there has been many rumors circling around Apple's smaller tablet. As always, the Cupertino tech giant remains quiet with the rants that's going on all over the web.

Do you think the 10.5 inch iPad Pro is going to replace the 9.7 inch variant? 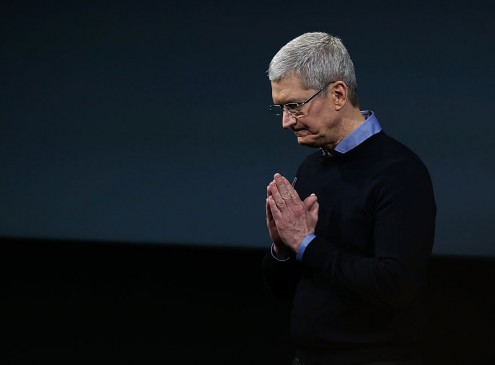 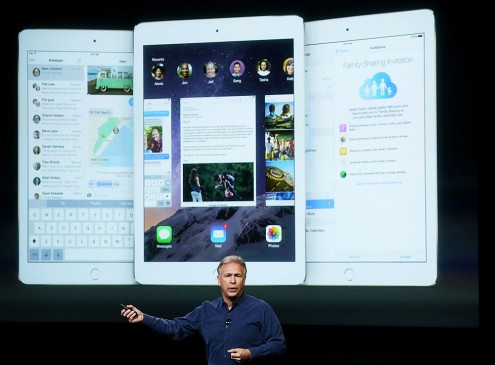