China's progress in technology sector deserves praises. It is now a leading country to launch quantum satellite that will enable anti-hack system.

Micius is a 600 kg satellite that has been launched on Tuesday at Jiuquan Satellite Launch Center in Jiuquan. It rode Long March 2D rocket, blasted in the sky and will stay there for two years.

The purpose of this launch is to create secured communication systems at a speed 'faster than light' as reported by Xinhua. Quantum Experiments at Space Scale (QUESS) will transmit encryption keys in high speed, uncrackable, from space to Earth. It will enable a highly secured system using the quantum photon which cannot be copied or separated. It would be impossible to crack or intercept the data transmitted through it.

China's defensive technology is likely a response to the hacks occurring in other countries. For the past few years, Chinese government has funded science research in communications as well as quantum technology. And it is reported that the R&D fund allocation is ahead of the Europe, Japan and U.S.

The Fortune, which described the satellite as 'tamper-resistant not hack-proof', wrote that the first feasibility test will be 'to transmit quantum keys from Beijing to Vienna'.

Pan Jianwei, the researcher who is part of the quantum satellite project, explained that China is no longer a follower in the IT sector as this satellite proves the country to be a leader.

For the next two decades, the QUESS is hoped to change the way messages are exchanged. Using the fundamental quantum communications, it will have potential benefits in the future of military, commercial and finance sectors.

For the record, there has been technology race in producing such quantum satellite and China's ambition finally revealed that the country might actually win the competition.

What Happen When Microsoft and MIT Researchers Create Temporary Tattoos? It Must be ...

MIT Researchers Create A Technique Beyond AR: The Future of Gaming could Rely on This Tech... 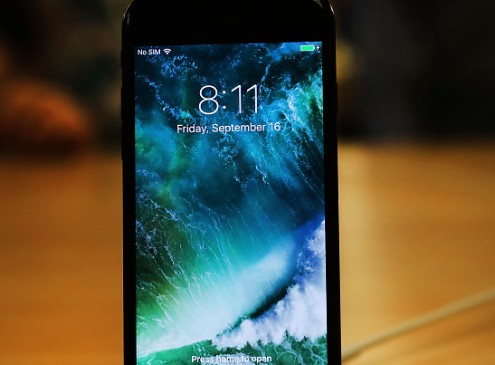 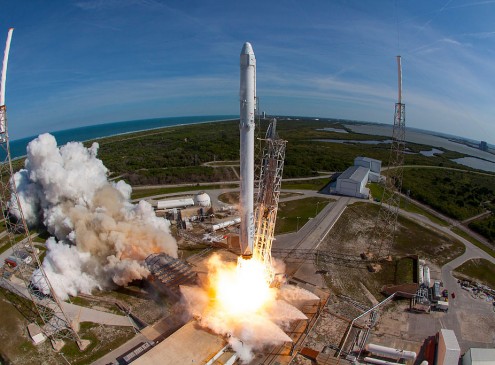