Aside from Apple's Macbook Pro 2016, the most-anticipated laptop to arrive this year is the Surface Pro 5 from Microsoft. We have the rumors roundup collected from the web for you!

The Windows 10 laptop will get beast performance due to the combination of new hardware and software. Starting from Intel's newest creation, the Kaby Lake processor to the Redstone 2 which is assumed to cause the delay of Surface Pro 5.

Redstone 2 is said to be shipped early next year - which means the release of Surface Pro 5 is imminent. The detachable device was supposed to debut in June according to GameNGuide. The next Surface Pro could be the best hybrid laptop in 2017 if rumors of the specs come true.

Under the hood, the device could use AMD Polaris or newest architecture from Nvidia Pascal. It will sport USB type C and spacious 16 GB RAM.

The Surface Pro 4 has been reportedly having battery problem and Microsoft will certainly not want it to happen in Surface Pro 5. Other components include the 2K and 4K display variants which according to BGR, could be the iMac killer. It is expected to have screen resolution of 3,840 x 2,560.

Previously, Microsoft is reportedly preparing three all-in-one (AIO) PC specs. This could hint on the simultaneous release along with the Surface Pro 5.

Currently, the Surface Pro 4 price slash has been an indication that a new device may be released soon. However, noting on the speculations, the hybrid laptop might likely be shipped in 2017. Albeit the vague details, the fans still expect Microsoft Surface Pro 5 to arrive with the wishlists they have speculated.

What do you think about Microsoft Surface Pro 5 design and specs? What other specs you wish the laptop to have?

Microsoft Surface Book 2 Rumors, Specs, Release Date: The Impressive Specs that Cause The ... 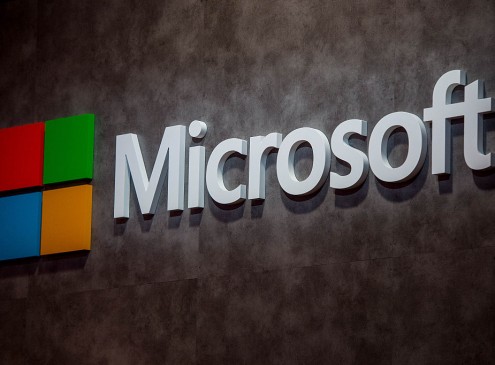