How Uber, DoorDash And The Gig Economy Are Helping Students Pay For College

The gig economy, getting people what they want when they want it, has benefited the economy in a lot of ways. It has helped some students pay for their college education as well.

U.S. News reported that the gig economy, with services from Uber and DoorDash, has helped students earn extra cash between classes. This also helps them pay off their student loan debt.

Andrew Noll is a 19-year-old Ohio University student who used social network website Nextdoor to connect with clients for lawn care jobs. He is able to make about $17.50 an hour doing yard work.

Aside from Uber, ride-booking service Lyft is also popular among college students. There are other services like running errands through TaskRabbit and making deliveries for Postmates.

"On-demand jobs are a good fit for college students due to the high flexibility of the work and the low barriers for entry," Neal McNamara, a spokesman for TINYpulse, a Seattle-based firm that gauges employee satisfaction and engagement, said. "For many services, all you need is a smartphone."

The gig economy has become quite popular in recent years. It has created more independent contract work, giving younger workers, aged 18 to 34, more opportunities to earn.

Apparently, students earn more through on-demand work, which ranges from $10 to $20 an hour. This is better than the hourly wages in retail or traditional jobs in the food and beverage sector, which only earns students about $9.16.

It was previously reported that paying for college has become quite a burden for American families. Last year, the average rate was about $20,000. It is expected to rise up every year.

College inflation rates went up from 5 to 6 percent and normal inflation is 1 to 2 percent. Taking up a summer job can help but, whereas it would have been enough to pay for college before, now it's impractical to have it as the main source of income.

Back To School 2016: Top 10 Tech Products That Consumers Plan To Buy 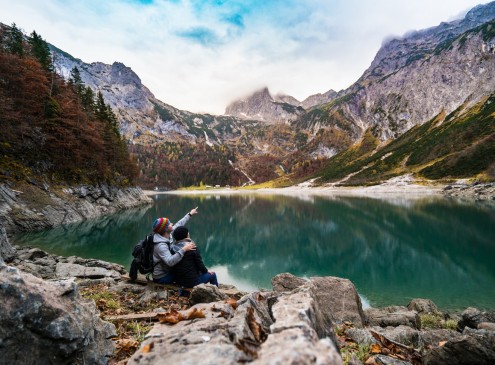