University of Maryland School of Medicine in Baltimore introduced their most recent invention that will minimize the spread of Zika virus.

Dr. Kathy Neuzil, from the University of Maryland's Center for Vaccine Development, said that this vaccine works by making the human body believe that it is actually a Zika virus. The body will then produce immunity against the said virus.

In order to test the vaccine's safety and effectiveness, dozens of human volunteers are expected to come to Baltimore specifically National Institutes of Health in Bethesda and of Maryland's Center for Vaccine Development to be injected with the vaccine intended to combat the spread of Zika.

These volunteers will then be observed for months for their bodies' response to the vaccine and its possible side effects.A total of 80 people were involved in the first phase of the vaccine trial which is expected to be available for the public in one year time.

As of this moment, there are only three sites in the whole of the US conducting the test of the Zika vaccine on human and University of Maryland School of Medicine is one of them.

Funds from the Congress were released for the first phase of the vaccine trials on a human. However there has been a division inside the Congress over this matter that resulted to the holding up of funds for more of this study, Baltimore TV reported.

Zika virus is spread through the type of mosquito called the Aedes aegypti. It is fatal that it can create severe birth defects when acquired by a woman during pregnancy; abnormal brain formation and microcephaly, a condition wherein an infant's head is unusually small are just some of the possible birth defects that Zika virus can bring.

This illness is characterized by fever, red eyes, joint pains and rashes. Patients in Zika virus affected areas are advised to immediately seek medical attention upon seeing the mentioned symptoms, The Annapolis Patch reported.Watch this video for more of the news. 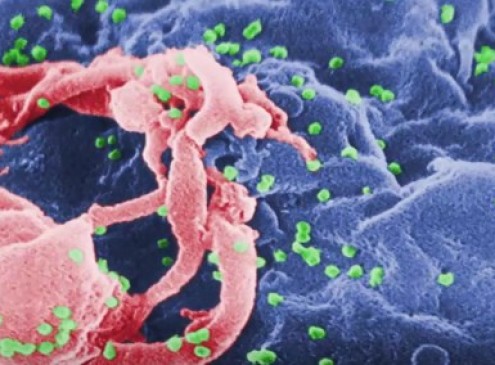