The adventure seekers might be anticipating the GoPro Hero 5 release date. The rumors on the action camera circle around the much upgraded features that they will definitely love.

The action camera will likely to come with more upgrades, including live streaming capability and built-in LTE chip. A Chinese website NewMobileLife leaks GoPro Hero 5 specs and features, stating that in order to win the competition, the company might revamp the next generation of GoPro Hero.

Great feature additions include the 3D video camera that will definitely bring something new for adventure seekers. If the rumor is true, GoPro Hero 5 will stand out from the competition.

The action camera is rumored to be equipped with 4K video capability and dual lens. Users can also use the camera for underwater filming as they can swim with GoPro Hero 5 up to 60 meters deep. The size? Much smaller than the GoPro Hero 4.

The rumors also swirl around the much improved device in terms of connecting to smartphones and cloud. Thus, GoPro fans should expect better connectivity feature, perhaps better WiFi strength and Bluetooth 4.0 for faster file uploads. The camera will be equipped with 2800 mAh.

Previously, the release of GoPro Hero 5 along with its Karma Drone has been delayed but the company tells the reason. The fans quickly gather speculations and it could hint on both devices launched in bundle. GoPro fans should expect the action camera release sometime in October 2016.

GoPro Hero 5 is rumored to be priced at $400. This means that it will be approximately a hundred dollar cheaper than the previous GoPro Hero 4.

What features do you expect to see in GoPro Hero 5? Do you think the speculations on GoPro Hero 5 specs will come true?

You Might Hear No More Delay on Macbook Pro 2016 Release Date: Kaby Lake's Arrived to ... 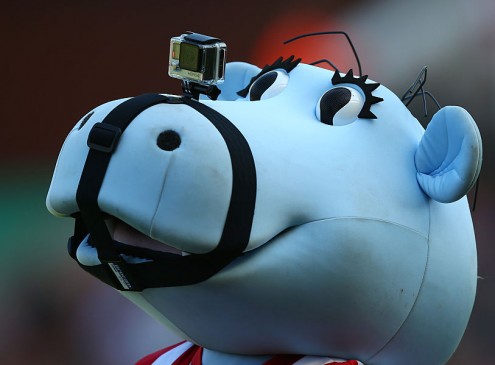 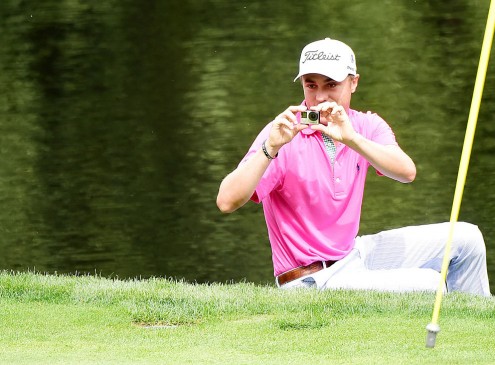