With the arrival of the new "Jason Bourne" in theatres this week, Matt Damon discusses the current situation of indie films.

Matt Damon is an actor, producer, and screenwriter who became popular worldwide for the screenplay of "Good Will Hunting". Matt Damon and Ben Affleck won an Oscar for the movie's screenplay. The actor bemoaned in a recent interview that these kind of movies which he also called '15 to 60 million drama', is gone. He added, that they don't make that movie anymore. Indie Wire reported.

This was really bad for Matt Damon, personally, because these kind of projects were once 'bread and butter'. Independent films are now shown on TV and they go out less on the big screens. The indie movies are getting tough to find these days. Also, Matt Damon said that the big studios does not want to risk it. However, TV channels are making sure that these original stories are aired. The TV is experiencing a renaissance as they got incredible independent writers. So, the indie movies are not completely gone, they are just tough to find, according to Matt Damon in an interview with the Metro.

Matt Damon also pointed out that the DVD market is 'dried up'. So, the big studios would rather bet on big titles. He said that this is one reason why there are changes in the movies that people see.

Meanwhile, "Jason Bourne" is coming in cinemas. Jason, played by Matt Damon, would be hunted again by his past. This is where Nicky Parsons (Julia Stiles) would come in. She has the information about the CIA program that created Jason Bourne. And now, the CIA is chasing him once again to make sure that he does not expose their secrets once more.

"Jason Bourne" might not be a big indie film hit but Matt Damon's independent credentials is hard to dispute. This year, Matt served as a producer on "machester by the Sea".

Viral YouTube Video Of A McLaren's Windshield Being Hit Debunked By A Reporter; The Video ... 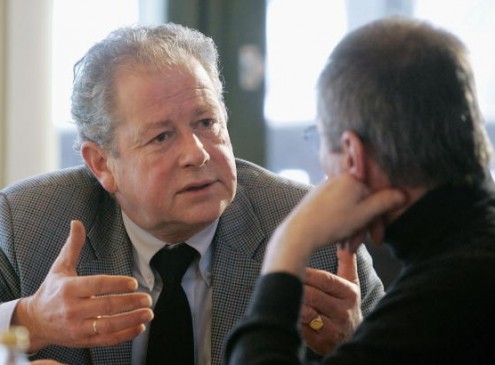 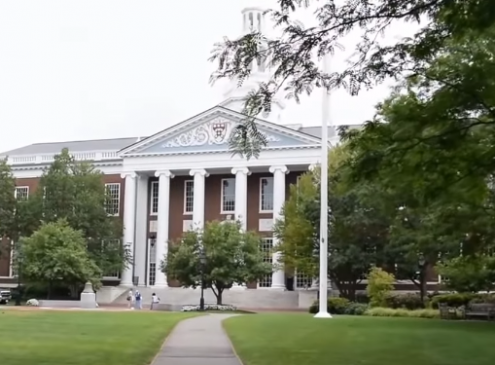