Viral YouTube Video Of A McLaren's Windshield Being Hit Debunked By A Reporter; The Video Was Staged To Earn YouTube Views?

9News uncovered the truth about the video that gathered millions of views on YouTube. Jeremy Jojola of 9News investigated the location of the video and announced that the video is staged. The report was made for those people who would like to know the authenticity of the videos they are watching. The result of the debunking was reported on 22 July in 9News.

Jeremy Jojola investigated the video that was shot in Denver's local neighborhood. When the report was released, it has a total of more than 7.2 million views. Currently, the video has already more than 9 million views and more than 37 thousand likes on YouTube.

The outrageous video shows a McLaren driving towards a pedestrian crossing when the driver honks at a skateboarder. The kid then smashed the windshield of the $250,000 car and ran away. The passenger got out of the car and chased the kid while the driver rolls away towards the opposite direction.

The said video was reported in local, national, and international media. However, the video was reportedly staged by a Paul Gonzo who was a manager for a company who runs exotic cars and also the one who uploaded the video. A photo of a very similar car, a McLaren worth $250,000, can be seen in the company's website.

Also, a similar orange McLaren, which is seen in the video, can be seen in the company's twitter account. The company was owned by a Carlo Paul Gonzales, as reported by 9News.

Jeremy Jojola went to Denver Police Department in order to check for a police report and found out that nobody filed a report. Also, he checked for other videos showing another angle showing the skateboarder idling in the pedestrian crossing waiting as another dude crossed the street, then he rolls towards the crossing. Also, Jeremy noted that the driver rolling away without his buddy is a bit odd. There is also another 21-second video in a different angle, showing the kid smashing the windshield, uploaded on YouTube.

Later, Jeremy called Carlo Gonzales who sent rage email threatening a lawsuit against Jeremy Jojola for harassment and violation of privacy. However, the email letter contains a header with a name Paul Gonzo.

'Heroes of the Storm' Player Arrested After He Threatens Blizzard Entertainment With An AK... 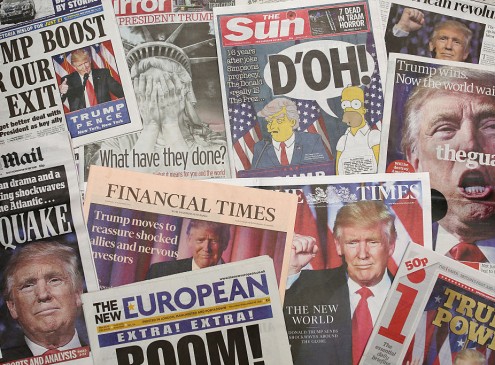 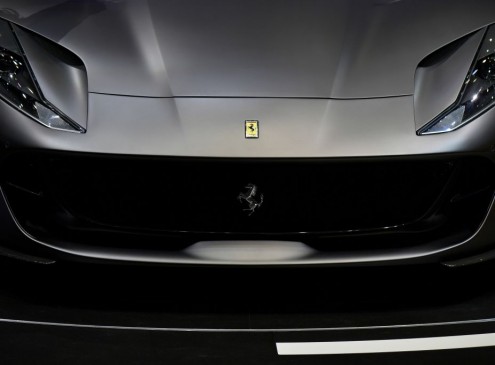