Many "Pokemon GO" players have been annoyed by the malfunction tracker that stuck at three paws. It is said that Niantic has to disable it for awhile due to server issues.

Here are two ways you can do to catch them all even when "Pokemon GO" tracker is not working!

Niantic lab actually developed Ingress, a mobile app for Android and iPhone that's also location-based AR game. Does it have anything to do with Pokemon GO?

Ingress has the same map used in "Pokemon GO".

Thus, if your "Pokemon GO" app experiences glitch, you can still track the beasts using Ingress. According to BGR, when you open Ingress, it shows high concentration of white dots called Exotic Matter (XM). This is actually the Pokemon pop up in Pokemon GO.

Thus, the next time your Pokemon GO tracker is not working, you can open the Ingress app and look for XM. Walk towards it and switch back to Pokemon GO app. Ingress has also been 'tested' by Nick Johnson, the guy who managed to catch them all, as reported by University Herald.

Johnson spoke to Business Insider and shared his experience finding rare beasts using Ingress in-game map to navigate. He added that it may not be working all the time but it does help a lot.

me the last couple days with the tracker not working #pokemongo pic.twitter.com/Xl0cAyIFRN

Players can also use PokeVision when their Pokemon GO tracker is not working. This option allows users to go out and catch them all since the app intercepts data from Pokemon GO servers to grab location of all the monsters.

Simply by inputting your location and it will display details such as what type of pocket monsters and how long they are there. Niantic may not be happy with this third party search tool as it is considered a cheat - GPS spoofing. However, speaking to TechInsider, the app developer claimed that PokeVision is here to make the game more fun to play, not encourage cheating.

What other ways you usually do when your Pokemon GO tracker is not working?

Did You Know These 3 Apps Use AR Like 'Pokemon GO'? 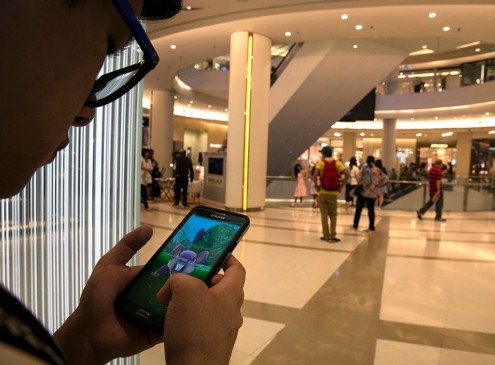 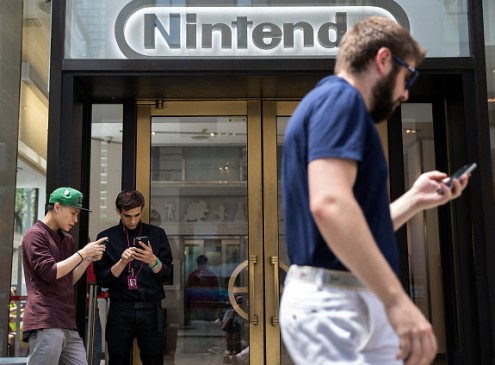