Though, more of the details on the upcoming "Lego Batman Movie" will be revealed at the Comic-Con this week, but for now, let us take a peek at some of the movie's newly release minor details and the first look of the new skins of both characters-- Robin and Joker.

Some sources reveals new hints and information regarding the film, granting us to see the new Lego version of The Joker who was voiced by Zach Galifianakis, and Robin, voiced by Michael Cera. The Joker still looks like the Joker in this own ways, though, the wild hair style and razor-sharp teeth makes a little bit of difference to the usual Lego Joker that is available on the toy stores. In the movie, the Joker was doing his usual thing upon going on a crime spree in Gotham City. Unsurprisingly, he was convoyed by Harley Quinn because of Batman made a wrong move about telling him that he is not the Dark Knight's greatest villain, Gizmodo reported.

While we're at it, one mistake also made by Bruce Wayne is how Robins confirms his character as the Dick Grayson version while he was getting roped in the movie. He was a super younger version of a boy who was only being part of the life of Batman. Because Batman himself, as Wayne, only adopts Cera's Robin accidentally at a charity auction, Slashfilm reported.

By him not wanting to be bothered by a kid by being either Batman or Wayne, he eventually yields when Grayson got the "Reggae Man" costume, which he takes on the classic Robin costume to battle crime alongside his adoptive father, Wayne.

It's just some stills coming out from the movie, and more details will be out soon at this year's Comic-Con which is ahead of its official release. While the "Lego Batman Movie" will be out on February 10, 2017.

'Skiptrace' Trailer: Jackie Chan And Johnny Knoxville Teamed Up For A New Action-comedy ...

Comic-Con 2016 Preview: Movie Studios Backing Out; Event Not As Effective As Before?

'One Punch Man' Season 2 Will Depend On Season The Season 1 English-dubbed Performance? 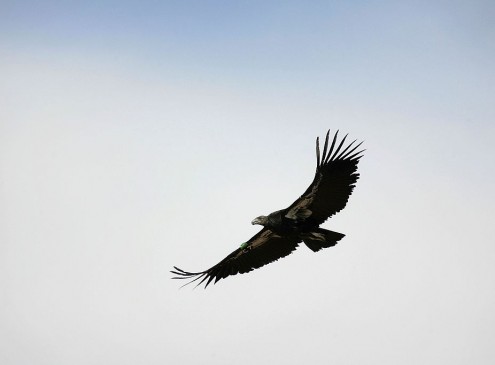 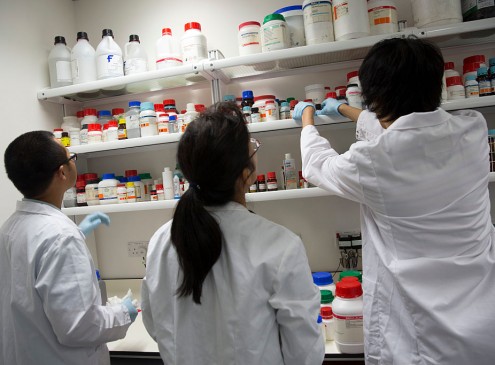