AMD RX 480 review: graphics card did not perform as expected

A thorough test done by PC Perspective explained that when AMD Radeon RX 480 was used for playing Witcher 3, it consumed over 190 W of 'sustained power draw' when it's overclocked. The test also found that the graphics card drew 7 amps over the PCI-E slot's +12 v rail.

After being bombarded with critics, AMD made an announcement that it identified the problems with the boards. There will be a corrective solution for this issue and a fix is likely to arrive soon in July 5, PC World reported.

Furthermore, AMD also promises to 'adjust the GPU's tuning via software' to resolve the problem. As a matter of fact, AMD is currently testing a fix while keeping the community updated with the development.

GTX 1070 and GTX 1080 - they do have much better performance but they cost double the Radeon RX 480. Thus, AMD RX 480 is considered as top graphics card that actually offers solid performance for casual gamers. It combines high performance and low price.

The community should expect the power draw issue fixed sooner. 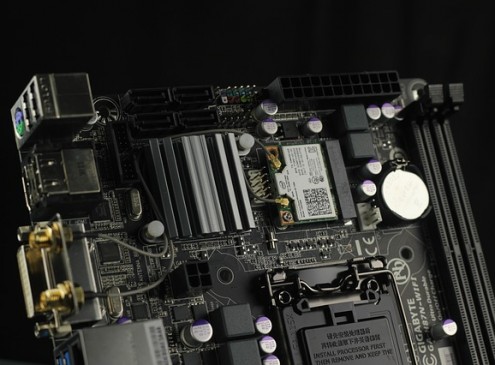