Tinder Bans Users Under 18 Years Of Age, Previous Limit Was 13

Tinder issues ban for users under the age of 18 from using the app starting next week.

The dating app raised the age limit from 13 years of age to 18 years old, which was announced in a statement by Rosette Pambakian, Tinder Vice President of Communications, TechCrunch reported.

Since its launch in 2012, the age limit for registration was 13 years of age, while maintaining a policy that anyone from the age of 13 and 17 years was only allowed to be matched with the same age group.

The social networking app has now decided to change the limit to 18 years of age, which would be implemented next week. Pambakian stated that the company has been reviewing the policy early of this year, that they have decided that it was "the right thing to do."

Tinder app is spread across 196 countries, and boasts 1.4 billion swipes per day from its 10 million daily active users, according to its website.

The decision was made for users to exercise more "responsibility." However, it is reported that only 3 percent of the apps active users will only be affected.

The previous limit was set at the time of its launch due to the internet's "age of consent" being 13 years of age. This had meant that people who are of 13 years of age and above is old enough to share their data to the world wide web, as Independent reported.

The change in policy comes in following the company's announcement of its support for its transgender members. The company cites that expanding the gender options would yield better matches for its members.

Tinder will roll out new features in addition to the new age limit, as it is expected to add more gender options, as well as more dating preferences. The changes are expected to be released in the following month or two. 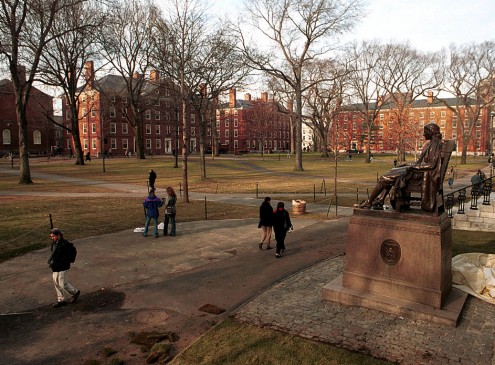