Acer Liquid Zest Plus Specs, Features And Price; Launches In Canada Next Month For $249

Acer unveiled the Liquid Zest Plus smartphone, along with a cloud-based vision for IoT devices called BeingWare, and TravelMate P2 notebook series during the annual Computex conference 2016.

Acer's unusually-dubbed Liquid Zest Plus is priced at CAD 249 (about $190) and is slated to hit the shelves on Canadian stores next month. However, the Taiwanese tech firm has not yet divulged where zealous consumers will be able to buy the smartphone. Nevertheless, its good to be aware how much you need to spend if you're keen on picking up the upcoming smartphone from Acer, Android Central reported.

The company has also kept information on the device's carrier as well as retail availability in Canada under wraps.

The device's mammoth 5,000mAh battery, offering up to an impressive 3 days usage on just one charge is sure to grab attention. Its been observed in the past that although smartphone makers publicize huge battery life, its seldom the case when it comes to real-life usage. Nevertheless, the aforementioned battery is genuinely huge making the Liquid Zest Plus an apt device for those who like to charge their phone once and then not worry about recharging it for a long time, GSM Arena reported.

What also seems interesting is the popular tech firm's claim that the Liquid Zest Plus battery charges up to 50 percent capacity in less than 60 minutes, thus giving the device users over a day's worth of power - Now that's impressive!

But that's not all. Thanks to its enormous battery, the Liquid Zest Plus packs a feature dubbed USB On-The-Go technology, which enables the device to share its power with a slew of other devices. So, now you can charge a friend's 'dinky' smartphone, and also power up your own wearable device from the Liquid Zest Plus.

Thankfully, the Liquid Zest Plus hasn't undergone a complete overhaul, which imply Acer has still retained some of the key features that made its predecessor so useful. For instance, the phone's lack of air gap between the LCD module and the touch panel.

Although,  this isn't quite unusual, it's good to see an affordable smartphone; packed with terrific engineering enabling to cut down on reflections and enhance readability even in bright sunlight. The Zest Plus does pick up some reflections, but that's likely - its readability even under bright sunshine, however cemented the fact that it did offer improvement when compared to other budget smartphones in the range, ExpertReviews reported.

The phone features a 5.5-inch IPS screen 1,280p x 720p resolution (267 pixels-per-inch). On the inside, the Liquid Zest Plus gets its power from a quad-core 1.3GHz Mediatek chipset, coupled by 2 GB of RAM and 16 GB of Storage which is further expandable via microSD.

The device also has something in store for photo buffs; a 13 megapixel camera on the rear and a 5 megapixel shooter up front.

Are you excited about Acer's Liquid Zest Plus smartphone and which is your favourite feature in the device? Share your thoughts in the comments below!

Apple iPhone 7 Mirrors Basic Design Of Its Predecessor With An Outward-Protruding Rear ... 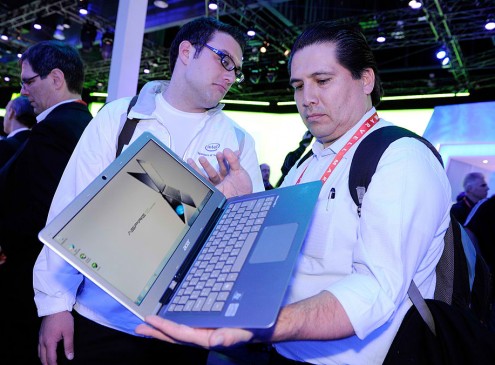 3 Best-Performing Laptops For Students On a Budget 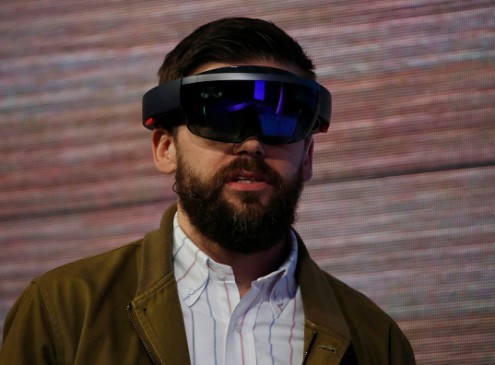 Acer VR Headset In The Making? Taiwanese Tech Firm Collaborates With Starbreeze For The ...