Apple Jailbreak iOS 9.3.2 is Now Available but not for Public Use? [WATCH DEMO]

Demonstrating the newest Apple jailbreak for iOS 9, it is considered good news for him, but not for Apple users out there since he does not make it available for public. Todesco who was the person behind jailbreak iOS 9.3.3 beta, opened up to the plan of not releasing the exploits.

In the video, he describes how simple it is to jailbreak Apple device by navigating to a site and click on a link. Once it is complete, Cydia will appear on the Home screen of the device.

Not a usual iOS jailbreak

The other jailbreaks that garner attentions, mostly require users to connect their Apple devices to the computer. However, jailbreak iOS 9.3.2 by Todesco does not necessarily need that process. The browser based jailbreak relies only on internet connection on the device.

Todesco who claims that he does not release any jailbreak for iOS, seems to be satisfied with the result that he does not intent to release exploit. He has been contributing to Apple's security fixes for iOS. Apple users might have to wait for other hackers exploit iOS 9.3.2 and have their phones jailbroken in the future.

Jailbreak community now relies on GSMagic team who is said to release jailbreak for iOS 9.3.3. This means that the jailbreak should be compatible for previous version such as iOS 9.3.2. The jailbreak is expected to be released soon for public, Country Caller reported. 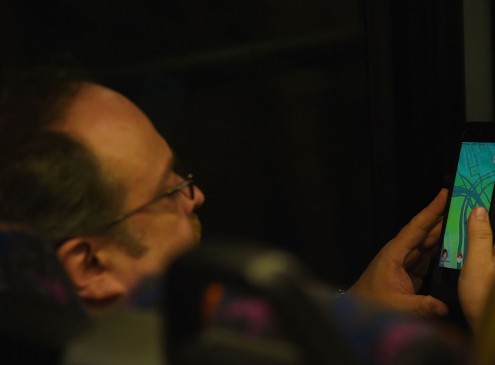 New 'Pokemon GO' Cheat for iOS, iPhone: 'Choose Your Ride' while You're on Your Couch; ...