Square Enix divulged a slew of screenshots of the forthcoming patch 3.3 of "Final Fantasy XIV: A Realm Reborn," titled "Revenge of the Horde."

But that's not all, the studio let slip some more details about the patch itself.

"Revenge of the Horde" will come with a slew of new content. President and CEO of Level 5, Akihiro Hino declared an alliance with Yokai Watch which will encompass a flying mount, fear and minions.

"Revenge of the Horde" will mark the final episode in the "Dragonsong War." The team divulged a teaser screenshot of the most recent chapter. Other side scenarios including the extension of the Hildibrand saga, and a brand new Anima weapon will be making their debuts as well, NovaCrystallis reported.

Beast tribe quests will appear in shape of a dragon faction and a moogle; fans were given a clue about their base location, however there's a possibility that it will be somewhere around The Churning Mists.

Two most recent Level 60 dungeons will encompass Sohr Khai, an outdoor dungeon that's apparently located in The Churning Mists. Cruising back to Hullbreaker Isle (Hard), players will land in an island that the Maelstrom Grand Company have converted into something that seems like a training camp, Dual Shocker reported.

"The Weeping City of Mhach" is slated to be the next in line 24-player Alliance Raid revealing immensely contrasting environments when thoroughly explored.

Earlier cited as a treasure hunt dungeon, the Aquapolis is a dungeon players can bump into via timeworn dragonskin maps. In order to grab a reward after entering this dungeon, players need to beat the monster. Not more than eight players can get in the Aquapolis.

For the Japanese crowd, the team shared details about "The Palace of the Dead," a dungeon that can be delved into either alone or with a troop.

New trial will be added, however no further detail was available, except that it will feature normal and extreme difficulty.

A new frontline map dubbed "Field of Glory (Shatter)" with a ruleset that will be similar to Seal Rock (Seize) will be released too.

Patch 3.3 will also boast new housing additions featuring more area and modifications to housing prices. Where flowers can be grown, flowerpots and vases will be available, but it's unlike the gardening feature that the game already has.

Tags Square Enix, Final Fantasy XIV, Final Fantasy XIV: A Realm Reborn, Revenge of the Horde, Akihiro Hino, The Weeping City of Mhach, The Palace of the Dead, Shatter
© 2017 University Herald, All rights reserved. Do not reproduce without permission. 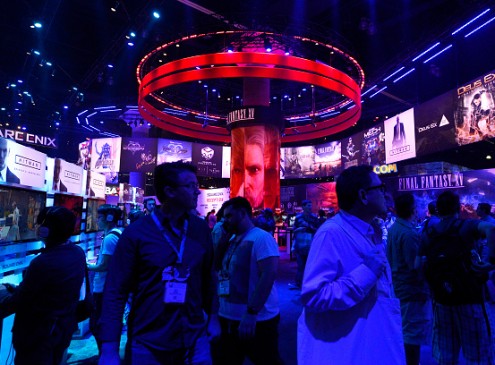 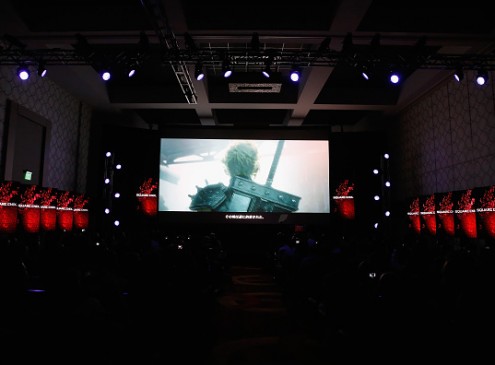 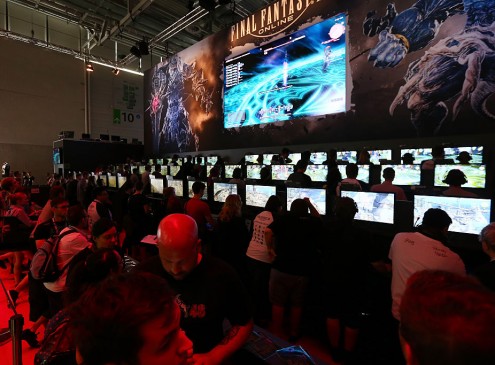