Looks like a good news for gamers looking for some FPS action as retailer Best Buy has divulged the looming launch of a "Call of Duty: Modern Warfare Trilogy" for PS3 and the Xbox 360.

While this gives first-person shooter fans something to anticipate this week, they might as well take this with a grain of salt as Activision has not confirmed any details regarding a "Call of Duty" compilation. However, if the Best Buy listing is anything to go by, the game is slated to release on Tuesday, May 17.

On the other hand, considering the fact that this comes from a legitimate retailer like Best Buy, we can't blame the game's fanbase for believing the rumor. What further cements their hopes is that Best Buy have even got a picture of the box art on the page, reports CinemaBlend.

But again, there is no confirmation yet from the team behind the hugely popular first-person shooter.

Pre-order details list the package's price at an extremely affordable $30.

But that's not all, the package will also include a digital code that can be redeemed for Call of Duty: Modern Warfare 2's Stimulus Package DLC, that brings five more playable maps to already included multiplayer modes, according to reports on DigitalTrends.

A slew of map packs were released across all three games, however the "Modern Warfare Trilogy" retail package does comprise of any other DLC.

Activision recently divulged that a visually augmented version of "Call of Duty 4: Modern Warfare" will make its debut for the Xbox One, PS4, and PC later this year as a freebie bundled with the most recent series sequel "Call of Duty: Infinite Warfare."

"Call of Duty: Infinite Warfare" and "Modern Warfare Remastered" are scheduled to come out on November 4.

Players anticipating a independent release for "Modern Warfare Remastered" are in for a big disappointment mainly because the developers have confirmed that the game will solely be available with "Call of Duty: Infinite Warfare," and will not be available separately.

"Infinite Warfare" found itself in hot water as series fans when it was announced earlier this month. It wasn't surprising when the game's trailer emerged as one of the most-disliked videos in the history of the popular video-sharing website.

Do you think Activision will launch a "Call of Duty: Modern Warfare Trilogy" bundle? Share your thoughts in the comments below!

'Battlefield 1' Historical Trailer Will Take Fans Back In Time [WATCH] 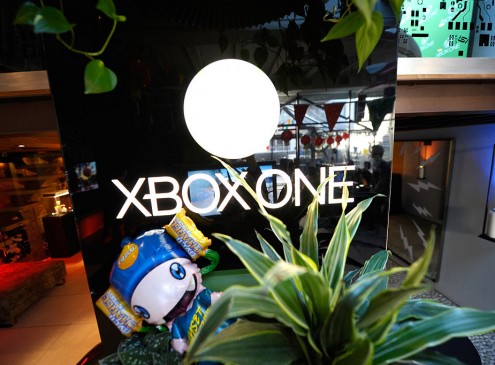 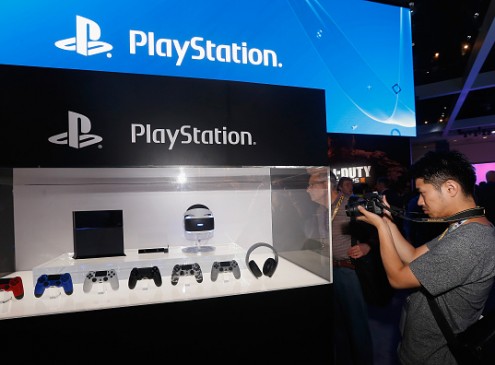