Despite doubt circulating Cristiano Ronaldo, Real Madrid main man managed to keep his team in line aster winning the 1-0 against Manchester City on May 4 running behind the two leading teams.

In an interview after the game, the Real Madrid superstar is happy and game with the questions.  At first glance, it shows that the main man trotting out surely predictable tired expression over their win over Man City in the Champions League semi-final.

But the setting turns into a whole new different angle. When asked about his doubters, he admitted that he knows some people doubt his endurance during the game but doesn't know why. Presumably, according to him, people forget that he recovers fast sometime. In the end there are no problems. Although he has been tired because he rested for 15 days without competing, still he was still able to help the team, Ronaldo assured.

Ronaldo even credited teammate Luka Modric for passing him the ball. In by which, Modric deserve a pat at the back. When asked about his other team members, he suggests better to leave it him, report said.

During the game, the referee managed the circumstances well when Ronaldo called for a yellow card after being felled. Then, Ronaldo was flagged offside by the assistant but still tried to gain an advantage.

When Ronaldo said that they deserve to win over Man City, there is an implied message to look back. Madrid deserved their win over the two legs, but left theirselves prone to heartbreak by not finishing off this game when they were so superior, the report added.

Being over his fitness issues, Ronaldo now looks forward to the two games remaining in the regular season. Now Real is just one point behind the joint leaders Barcelona and Atléti.

If you failed to watch the game, catch up with the video below: 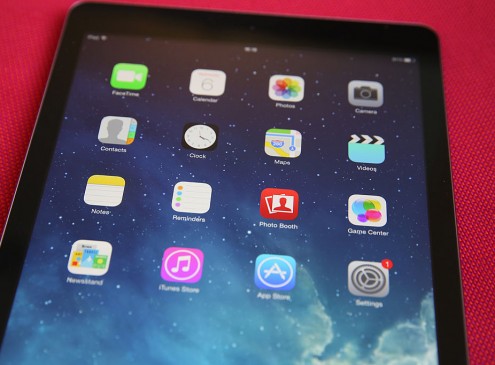