A new study has found that patients who are administered cardiopulmonary resuscitation with pauses for ventilation during chest compressions recovered better than patients who received CPR without the pauses, UPI reports.

The study revealed that the patients who received CPR with pauses were discharged from the hospital more often and had better outcomes during the next 30 days than patients who were given CPR without the pauses.

The study focused on emergency staff providing CPR at the scene or on the way to the hospital.

"Current CPR guidelines permit use of either continuous chest compressions or interrupted chest compressions with ventilations by EMS providers," Dr. Graham Nichol, director of the University of Washington-Harborview Center for Prehospital Emergency Care, said in a press release.

"Our trial shows that both types of CPR achieve good outcomes, but that compressions with pauses for ventilations appears to be a bit better."

Researchers feel that CPR with pauses is better as it results in improved blood flow and oxygenation.

Researchers studied the data for 23,709 adults who had cardiac arrest and were treated by 114 emergency agencies between June 2011 and May 2015. About half the patients received continuous compressions and the rest received compressions with pauses for ventilation.

The study showed that 8.9 percent of patients who received continuous compressions survived to be discharged from the hospital, compared to 9.7 percent receiving CPR with ventilation.

Researchers feel that the results of the study may lead to changes in guidelines for CPR.

"This is the first randomized trial to show a significant difference in outcomes after hospital admission among patients treated for out-of-hospital cardiac arrest," Nichol said in a press release. "We can improve outcomes for this common health condition. We believe that this study is a significant step in that direction."

The study is published in the New England Journal of Medicine. 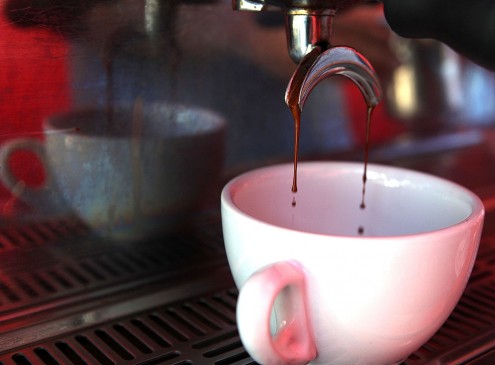 Coffee Maker At Yale School Of Medicine Investigated After 3 Fall Ill, Not Contaminated 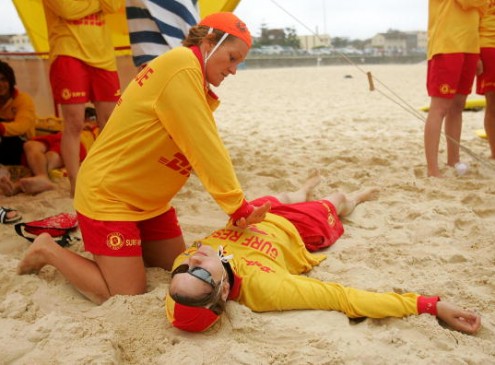 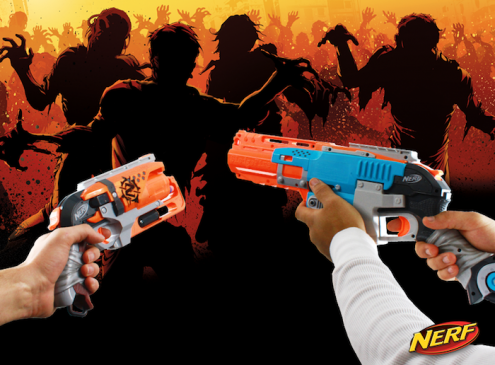 Violence Drops in England and Wales by 12 Percent, Study