Two antibiotics labeled safe for use during pregnancy

Two antibiotics, belonging to a group of antibiotics named macrolides, have been labeled safe for pregnancy, the Monitor daily reports.

The two antibiotics are known as azithromycin and clarithromycin. Both these antibiotics are commonly used as substitutes for penicillin in patients who have allergies. These two drugs can be safely taken during pregnancy, as they pose no threat to both mother and child.

The two antibiotics were labeled safe for pregnancy because they work as substitutes for high-risk drugs such as penicillin.

For a research study to establish a link between antibiotic usage and birth defects, Doctor Anick Berard and her team from the University of Montreal studied around 135869 cases during a period of ten years, between 1998 and 2008, from the Quebec Pregnancy Cohort. The researchers studied the use of antibiotics by pregnant women during pregnancy.

Researchers found that children with major congenital malformations were born in approximately 10 percent of the studied cases. However, scientists could not find any link between the antibiotic course and subsequent birth defects.

However, researchers say that many more cases will have to be evaluated to establish a link between the use of antibiotics and birth defects in infants.

Tags antibiotics
© 2017 University Herald, All rights reserved. Do not reproduce without permission. 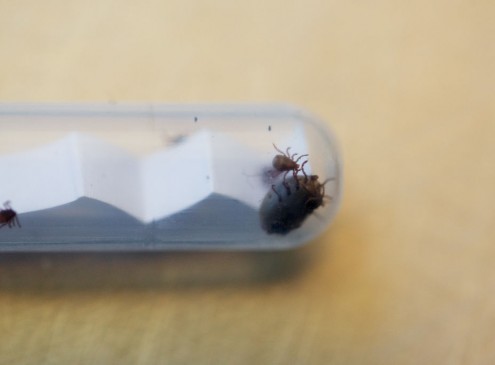 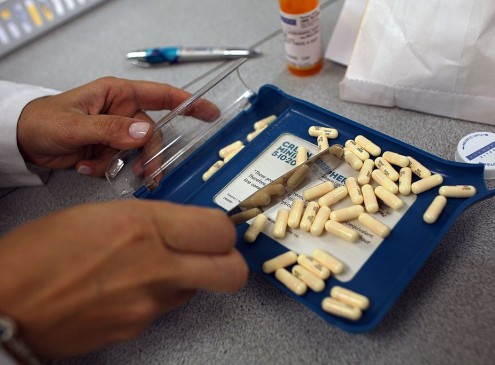 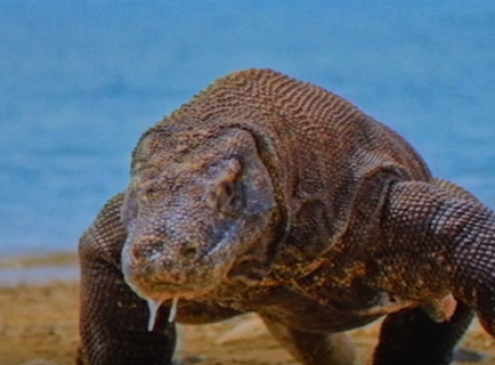