University of Pennsylvania has topped the list of colleges suitable for a career in finance.

UPenn made it to the top of the list as most of the school's undergraduate alumni are working in finance and investment banking. The ranking success can be attributed to the Wharton Business School. Established in 1881, Wharton was the world's first college program dedicated to the study of business. Nearly half of the 5,000 students are enrolled in the business undergraduate program.

The list by LinkedIn is based on career outcomes. The methodology used is quite different from other strategies normally used to come up with the rankings. The professional social network identified LinkedIn users working in finance sectors, then found the university he or she attended and calculated the percentage of alumni working in top companies to compile its rankings.

"We start with identifying desirable companies for each profession. We let the career choices of our members tell us how desirable it is to work at a company... Since not every graduate is interested in the same profession, it is only fair to define the relevant graduates as those who end up working in that career. For example, while ranking a school for the category 'INVESTMENT Bankers', we only consider graduates from that school who work as investment bankers," LinkedIn said in a statement.

Experts said that universities use their alumni networks to help new graduates land jobs and internships. Alumni often return to their alma mater for recruitments or give insider tips on the hiring process, CNN reports.

Finance 101: Should Student Loans Be Rolled With Home Mortgages? [VIDEO] 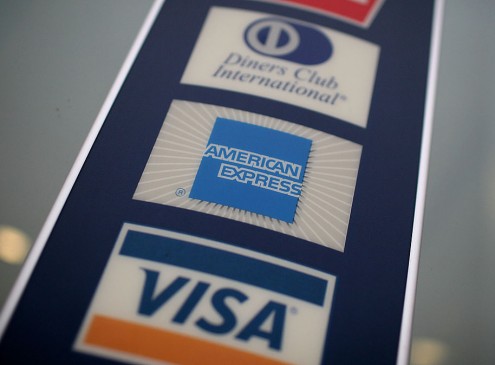 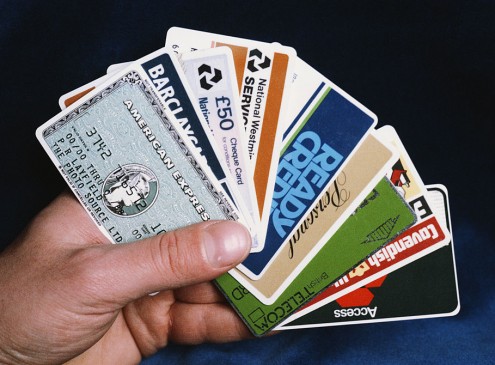