Oscar-winning actress Jennifer Lawrence has lent her voice to a video that marks Kentucky's University of Louisville's transition from its long-time NCAA home in the American Athletic Conference to the Atlantic Coast Conference, starting July 1.

The minute-long video begins with an image of Lawrence - wearing a red-colored tee and displaying the "L" sign with her fingers - before transitioning to shots of the city. In the background, the 23-year-old "Hunger Games" actress talks about Louisville's passion for athletics.

An excerpt from the narration:

"I grew up in the Derby City, home to a proud and storied university, filled with rich athletic tradition and packed with fans who are as loyal and passionate as any in college sports," the Louisville native narrates.

"This region and these people live and breathe the Cardinals. Now, the next chapter of Louisville athletics is upon us as we join the prestigious ACC and prepare to face some of history's most accomplished and elite collegiate programs."

Lawrence's relationship with Cardinals is not just limited to her birthplace (Derby City); the actress's mother was once a cheerleader, US Magazine reports.

The Cardinals athletic staff are hoping for a more stable and profitable association with its new Conference. 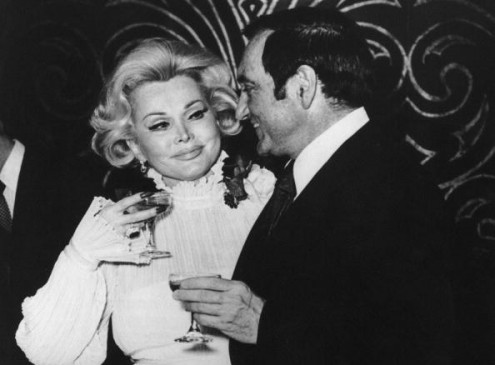 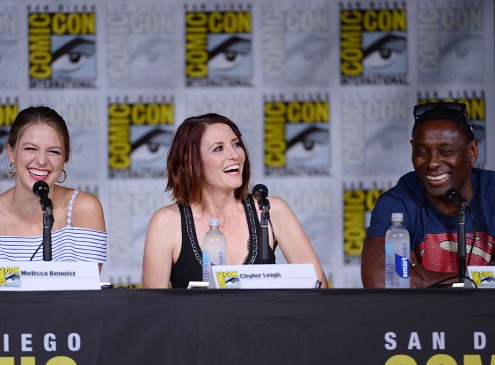 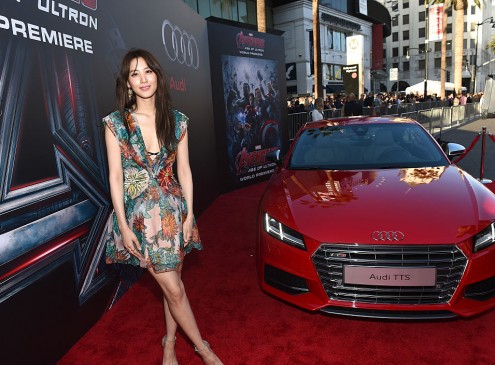 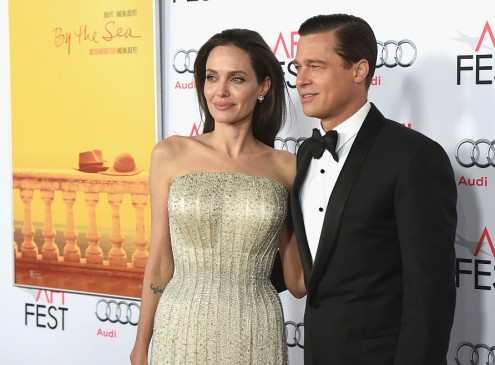