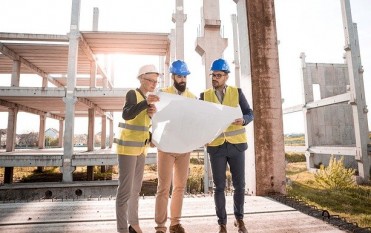 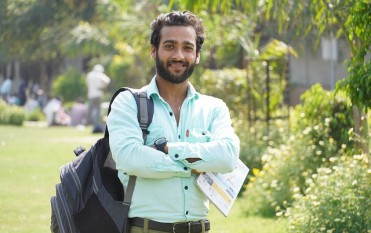 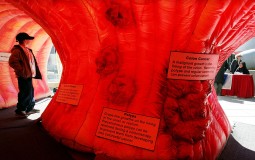 Apr 20, 2017 AM EDT Both male and female mammals play a part in creating the right conditions for semen to swim in the uterus. 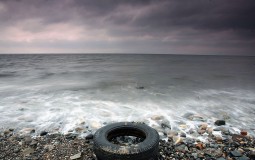 Apr 20, 2017 AM EDT Warm waters and ocean acidification cause some marine animals to dissolve. 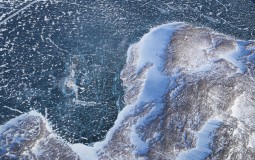 Apr 21, 2017 AM EDT Scientists did not find many large pieces of plastic suggesting that the plastic has been in the ocean for a while by the time it gets to the Arctic.

Apr 20, 2017 AM EDT Unraveling bandages to check on wounds may be a thing of the past with smart bandages, as it goes through clinical trials next year. 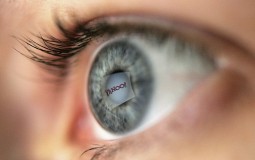 Apr 19, 2017 AM EDT The method just needs one donor cornea for parent cells to generate millions of cells. 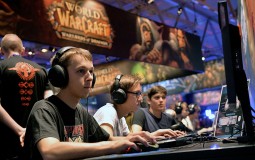 Apr 19, 2017 AM EDT Video games can equip players with skills that can be useful in the workplace. 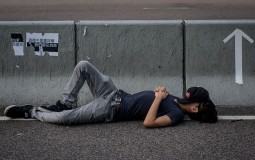 Apr 19, 2017 AM EDT People with anxiety and depression often have sleep problems. 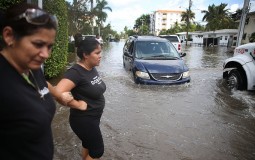 Apr 19, 2017 AM EDT Coastal cities will soon be flooded as sea level rises. Some communities would shrink while others would expand as migrants arrive. 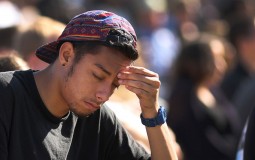 Apr 22, 2017 AM EDT Study finds that sleeplessness only makes the condition worse for people who are suffering from anxiety and depression. 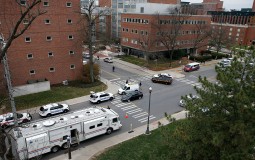 Apr 19, 2017 PM EDT While there is very little detail that Science has given when it comes to epiphany learning, researchers from the Ohio State University tried to gain deeper insight on how this event happens. 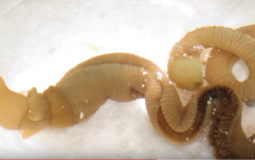 Apr 19, 2017 AM EDT Scientists have determined that we have the genes capable of inducing regeneration. Researchers are on a quest to find out the secret by studying the aquatic acorn worm, that according to scientists ... 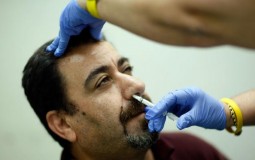 Apr 18, 2017 PM EDT A new drug delivery system using nasal sprays could lead to the treatment of brain-related diseases in the future 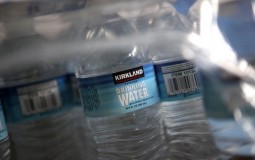 Apr 19, 2017 AM EDT A team of researchers from MIT and Berkeley has developed a new technology that might provide clean water even to areas where water is very scarce. 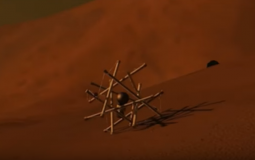 Apr 18, 2017 PM EDT NASA Innovative Advanced Concepts program are in the process of perfecting the Super Ball Bot, now with a better version called the SUPERBall --a collapsible, terrestrial robot based on a tensegrity ...