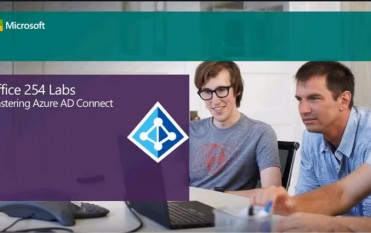 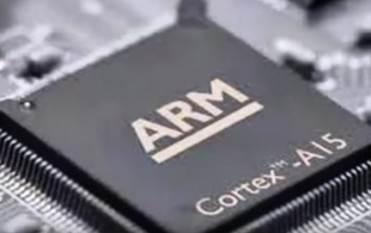 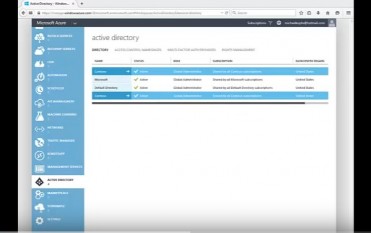 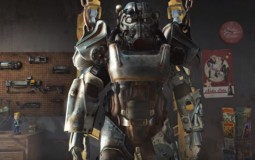 May 26, 2017 AM EDT The latest patch of "Final Fantasy XV" hints of more content coming soon. The new patch also made some improvements and additions to the video game. 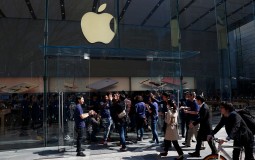 May 26, 2017 AM EDT Famous leaker Benjamin Geskin claims he got hold of the upcoming iPad Pro and showcased what the actual Apple iPad Pro looks like.

Xiaomi Launches Mi Max 2, Phablet May Live Up To Its Promise Of Two-Day Battery Life [VIDEO] 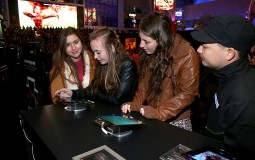 Samsung Galaxy Tab S3 On Huge Discount, Save Over $56 With Free Shipping [VIDEO] 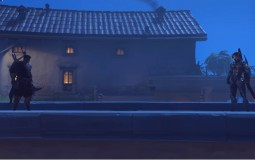 May 25, 2017 AM EDT Overwatch Anniversary Event will reveal not only some skins but also some Easter egg surprises 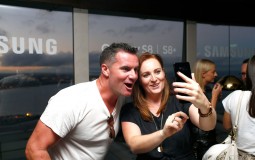 May 26, 2017 AM EDT OnePlus CEO Pete Lau made it known that the OnePlus 5 Android smartphone will have a front-facing fingerprint sensor.

May 25, 2017 AM EDT Xbox Game Pass subscribers will be able to download and play a monthly catalog of over 100 Xbox One and Backward Compatible Xbox 360 titles. 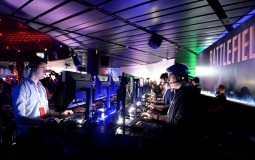 May 25, 2017 AM EDT "Battlefield 1" will be getting female soldiers in its upcoming expansion DLC. Premium Friends and other features have been revived as well by EA and DICE.

May 25, 2017 AM EDT Take-Two Interactive CEO Straus Zelnick recently discussed the reason why "Red Dead Redemption 2" was delayed to 2018. Rockstar Games also gave a few details of what is to come for the video game. 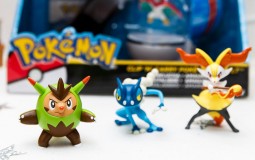 ‘Pokémon Go’ Cheaters Frustrated By Niantic’s New Security Measures,, Could However Be A Primer For New Feature Additions [VIDEO]

Destiny 2: What's The Difference Between Energy And Kinetic Slots? [VIDEO]

May 25, 2017 AM EDT Destiny 2 introduces the Kinetic and Energy slots. Find out what they are and what it means to your weapons. 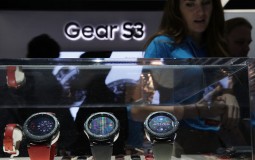 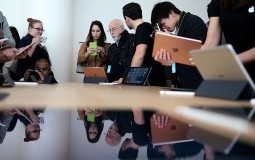 May 24, 2017 PM EDT Apple is increasing the production of the Apple iPad Pro 2 10.5-inch variant to ship the target quantity. Apple plans to ship up to six million units of iPad Pro 2 at the end of 2017.

May 24, 2017 AM EDT New microtransactions features for "Final Fantasy XIV" have been confirmed by Square Enix with complete details. A new trailer featuring the expansion was also revealed.