Sports Motivation 101: The Importance of Coaches in Competition

What Are the Implications of the College Football Playoff Right Now? 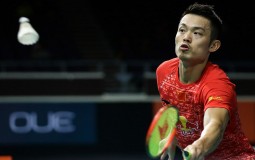 Aug 09, 2016 AM EDT The 2016 Rio Olympic Badminton will kick off August 11 and Chinese badminton team has arrived safely on Sunday including the two-time Olympic champion, Lin Dan. 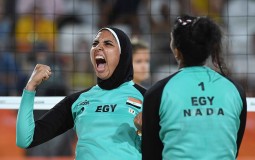 Aug 09, 2016 AM EDT Egyptian beach volleyball players caught the eyes of the world on their Olympic debut during the 2016 Summer Olympics at Rio de Janeiro, Brazil. 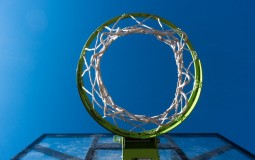 Aug 09, 2016 AM EDT Watch the livestream of the tightening Serbia vs. Australia matchup. See how the thrills creep into the large crowd. 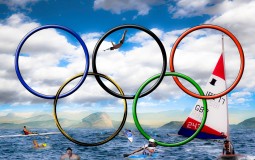 Aug 09, 2016 AM EDT Michael Phelps gets beaten by an Australian for the third time. Australian, Grant irvine is both grateful and challanged by his idol, Phelps. 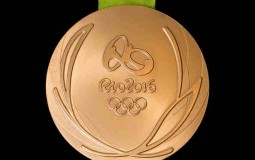 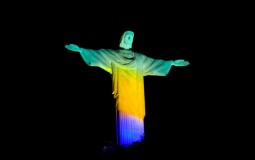 Rio Olympic 2016: All That Transpired From Day 1 To ‘Grande” Sports Highlights! [VIDEO]

Aug 08, 2016 AM EDT News media sites opted to present the Rio Olympic 2016 highlights in a platter. Here's how it all looked like in a quick scan. 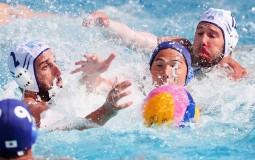 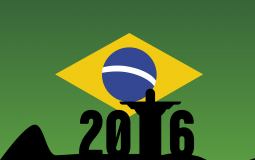 Aug 08, 2016 AM EDT Team U.S.A. Virginia Thrasher earns gold medal. At the helm of her victory, she and teammate Rhodes lament the gun controversies back home. 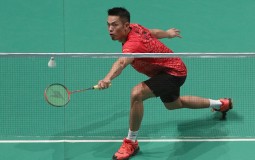 2016 Rio Olympic Badminton Schedule, Prediction for Men's Singles: Will Lin Dan Make It to Final Round? 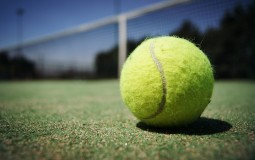 Aug 08, 2016 AM EDT Venus and sister Serena Williams are at the blunt edge of the sword. Venus admits being lost due to poor health condition. 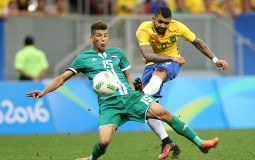 Aug 08, 2016 PM EDT The 2016 Rio Olympics continue on Sunday with a men's soccer game between Mexico vs Fiji at the Fonte Nova Arena in Salvador. 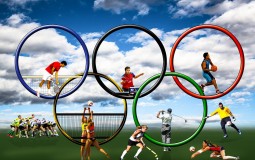 Aug 08, 2016 AM EDT Team USA is gainng more and more advantage over China in this year's Rio Olympics. China however still managed a good play. 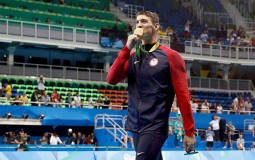 Rio Olympics 2016 Schedule, How To Watch And What To Keep Tabs On; Michael Phelps Wins His 19th Olympic Gold Medal!

Aug 08, 2016 PM EDT Popularly known as Rio 2016, and officially dubbed as the Games of the XXXI Olympiad, the 2016 Summer Olympic Games kicked off Friday, August 5 in Rio de Janeiro. For months, people were apprehensive ... 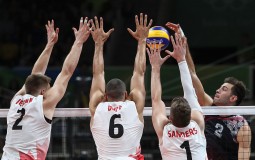 Aug 08, 2016 PM EDT The first day of men's volleyball competition at the 2016 Summer Olympics at Rio de Janeiro, Brazil was on the second day, August 8. NBC and Telemundo will air a television coverage while live ... 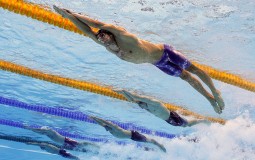 Aug 08, 2016 PM EDT Swimming and Gymnastics are the next events that you should watch. Read to learn the available live streams.