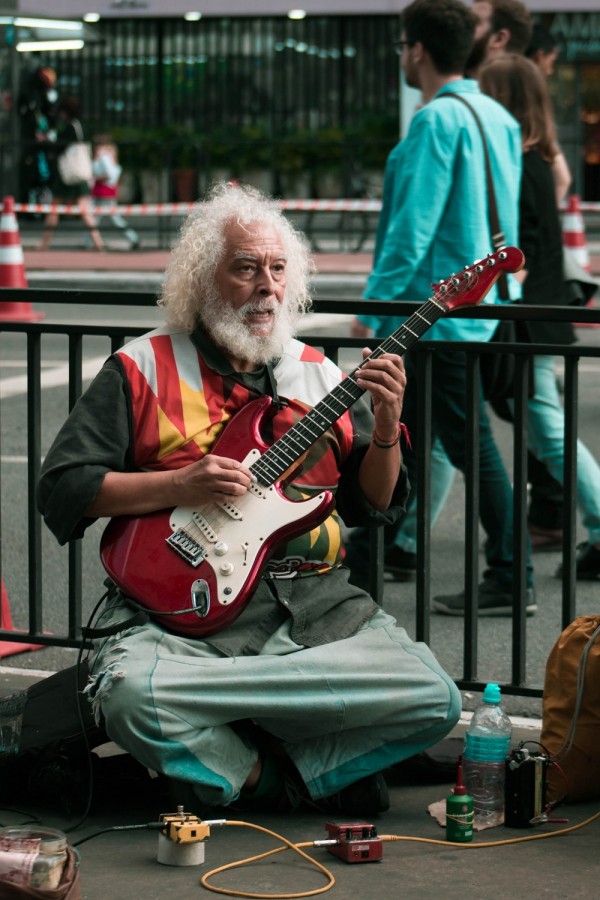 Your brain part, which is responsible for ASMR, catalogs music and seems to be a stronghold against Alzheimer's and Dementia. In any case, and to move on quickly to the point of this article, it is fair to say that music affects people in particular ways.

If you like a particular type of music, the brain is doing something called an Autonomous Sensory Meridian Response (ASMR) that feels like a tingling in your brain or scalp. It is the little "buzz" of life itself, a divine reward which some interpret as a "head orgasm." Some even think it explains why people go to church, a feeling like "the Lord moves through you."

It turns out to be very rare for music-stimulated ASMR. The portion of your brain responsible for ASMR is not lost to Alzheimer's, according to a recently published study in The Journal of Prevention of Alzheimer's Disease.

Alzheimer's tends to put people in layers of confusion, and the study confirms that music can sometimes actually lift people out of the haze of Alzheimer's and bring them back, if only for a short time, to at least a semblance of normality. Therefore, ASMR is a powerful thing.

Many times this phenomenon has been observed, but never properly studied. Henry's tale, which comes out of dementia while listening to songs from his childhood, is one of the most famous examples.

Jeff Anderson, M.D., Ph.D., Associate Professor of Radiology at the University of Utah Health and researcher contributing to the report, says that Dementia cases are snowballing in our culture and tax assets to the fullest. No one says playing music will be a cure for Alzheimer's disease, but it may make the symptoms more manageable, reduce care costs, and improve the quality of life of a person.

Experts believe music can relieve pressure, reduce anxiety and depression, and reduce agitation. Keep in mind that music may not influence the mental capacity or quality of life of your loved one but more research is needed to better understand the exact effects of music and Alzheimer's disease.

Researchers have discovered that music enhances brain activity. Music evokes feelings that bring back old memories even in the most advanced patients with Alzheimer's. Neurologist Oliver Sacks says that music evokes emotion and emotion carries with it memories. When nothing else does, it brings back the feeling of life. Patients can develop a rhythm that helps them to remember the memory of that activity by pairing music with everyday activities, improving cognitive ability over time.

Music can also change the mood, manage stress, and encourage positive interactions. Alzheimer's Foundation of America has a whole web page dedicated to music therapy in patients with Alzheimer's. The organization believes that music requires little to no mental processing, so singing or listening to music does not require the cognitive function that is not present in most dementia patients.

RELATED: New Alzheimer Medicine from Seaweeds Can Soon be Used in China 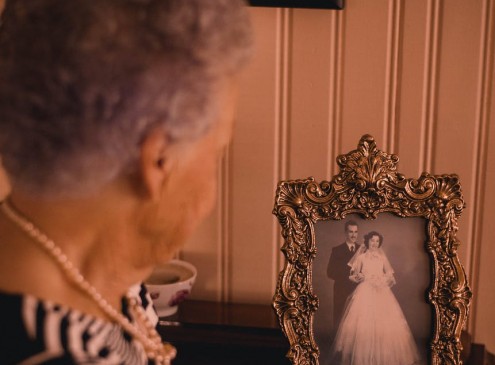 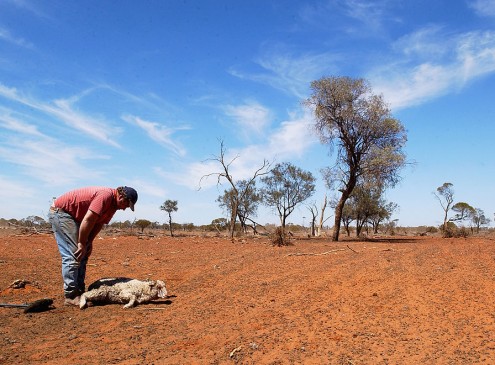